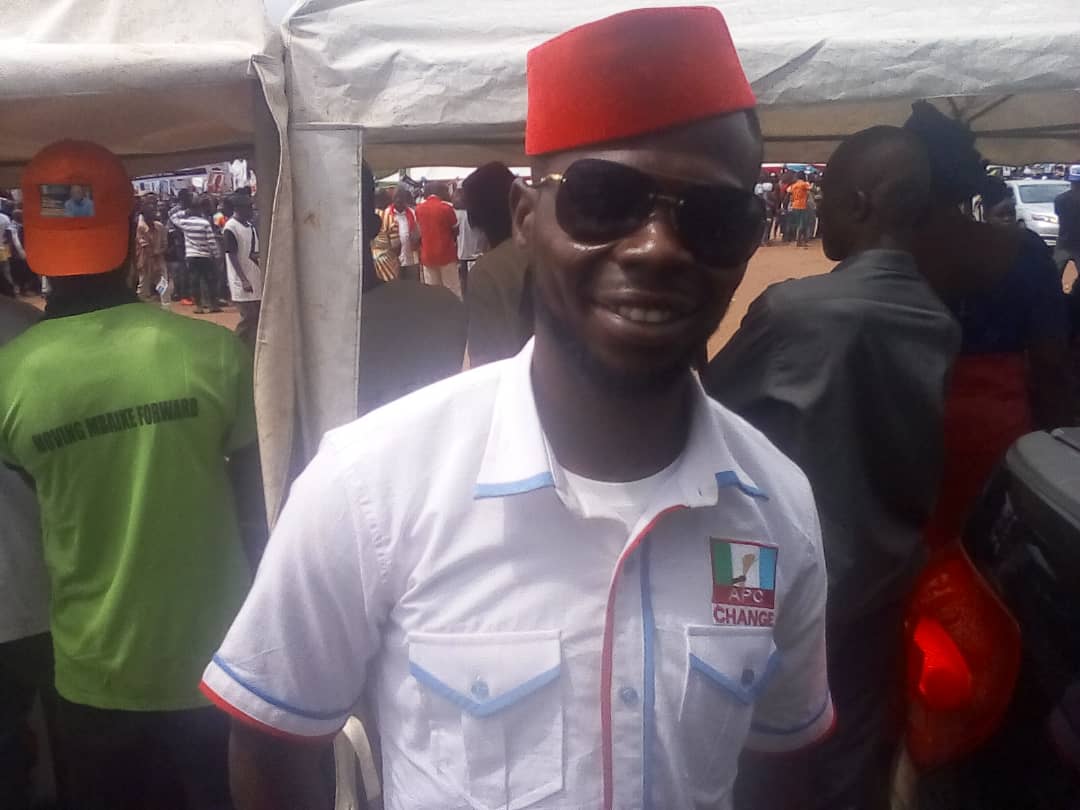 Mr Onugha, a 29-year old business administration graduate of University of Lagos, who said without that without the governor, most of the youths contesting elections in the state would not have ventured into project, said if elected, he will set up skill acquisition centers and vocational schools in the area to encourage youths to acquire skills and be self -reliant.
According to him, :”you can see there are no jobs. People, therefore, need to learn some trade. I would assist my people acquire skills so as to be self reliant .

He also promised to sponsor and support bills that will impact positively on the lives of the ordinary people.

He expressed the confidence to win because in his words :”my people believe in me. Politics is not about money, it also involves good name. I was brought up in a family that has pedigree ”

Towards A National Re Birth. BY GEN. IBRAHIM BABANGIDA(RTD)

innonews - February 4, 2018 0
In the past few months and weeks, I have played host to many concerned Nigerians who have continued to express legitimate and patriotic worry...

Okorocha: Oshiomole Has Built A Family Dynasty In Edo State