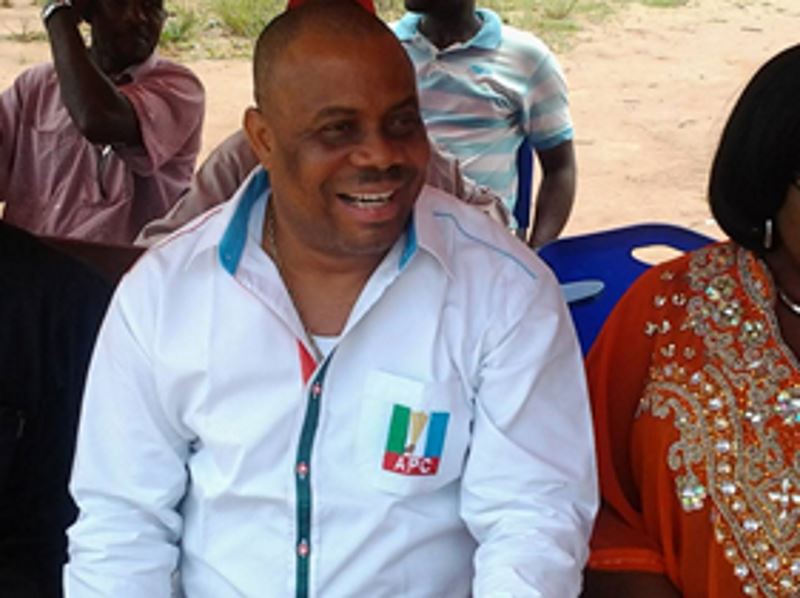 Governor Rochas Okorocha of Imo State has been criticized for always finding fault with his Deputies.

Speaking on the impeachment of Prince Eze Madumere by the Imo State House of Assembly Chairman of Imo State faction of the All Progressive Congress, APC, Eke said the Governor sees himself as one above the law and always finding fault with his Deputy.

“Maybe he wants to work without a Deputy”, even Idi Amin of Uganda had Deputy,” Eke was quoted by an Owerri based Newspaper.

He revealed that Okorocha would have impeached Madumere a long time ago, recalling that the Deputy Governor was even starved of funds to run his office.

Eze Madumere: The Gimmicks, Odds On The Road To 2019 Guber

innonews - July 5, 2017 0
This website has stumbled on the odds like a mount Kilimanjaro that may stall the perceived 2019 governorship ambition of Imo State Deputy Governor,...

innonews - March 30, 2020 0
In some demonic organizations of today that are seen as Christian churches they make use of occult materials to advance wickedness...