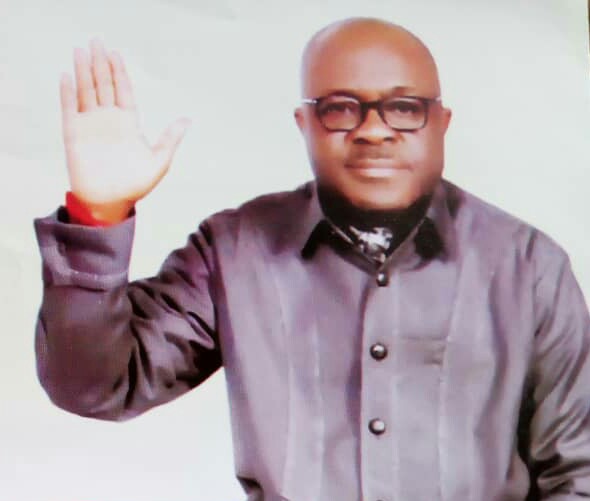 A front line aspirant for Owerri zone Senatorial seat in the 2019 general election, Prince Maxwell Philips -lgwe has reiterated his promise to the people of Owerri zone that he will not only give them a strong voice at the upper arm of the National Assembly but wil strive to provide an enabling environment that will encourage wealth creation and self reliance especially among the youths.

The former Deputy President and Chief financier of Owerri Zone Political LEADERS Forum, OZOPOLF, highlighted some of his programs, if elected to the senate.

Other programmes he intends to initiate include a water projects, building orphanages in the nine local government areas of the zone, setting up of ICT centers and award of scholarships to deserving students, the establishment of an Owerri Football Academy for the discovery of budding talents, among the youths.

He further assured them that apart from giving them effective representation, he will organize regular town hall meetings and ensure prudent management of the constituency funds.

In their respective speeches, the Aboh Mbaise Local Government Area chairman of the All Progressives Congress, APC,. Nze Julian Nwogu who represented the State Chairman of the party, Chief Hilary Eke, and the Director -General of the Campaign organization, Hon.Hebert Udo Njoku, called on the people of Owerri zone to support the aspirant as he has what it takes to attract development to the zone.

innonews - June 4, 2021 0
BY RALPH EJIMKONYE Night life in the city of Owerri and environs is gradually coming to a halt since...

innonews - February 5, 2019 0
There is confusion in Enugu State chapter of the All Progressive Congress, APC as a Federal High Court has sacked the...

Crisis In Presidency: Buhari Says He Is In Charge Of...

innonews - November 8, 2019 0
BY: RAYMOND EJIMKONYE, ABUJA Nigeria's President, Muhammadu Buhari Friday has said he is in control of his government.