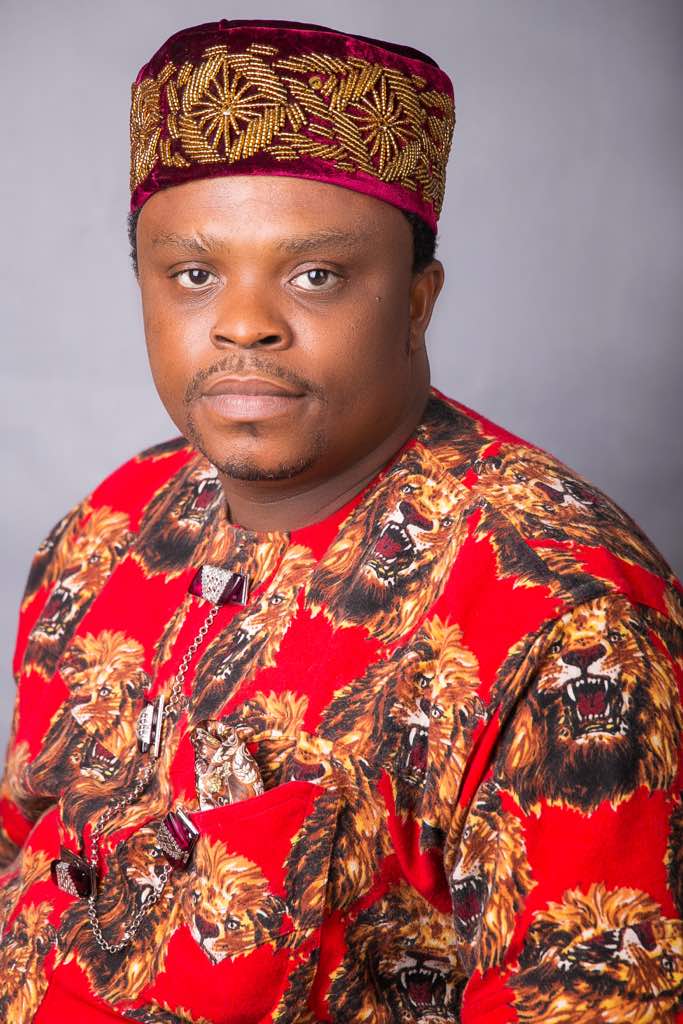 Imo State Chairman of the Abundant Nigeria Renewal Party, ANRP, Mr.Chibuike Oziri Nwachukwu, has showered encomiums on former Rivers State Governor, Sir (Dr) Peter Odili describing him as an astute leader, a man of many parts whose footprints on the sand of history will be difficult to erase.

He said Odili remains an epitome of excellence, a staunch advocate of good governance which he displayed when he was Rivers State Governor.

The Imo State ANRP Chairman also described Odili as a de tribalized Nigerian, a trail blazer, an uncommon transformer who effectively navigated the ship of governance of the State for the benefit of the people when he was Governor of Rivers State.

“You remain a hero, a fountain of hope, a pillar of support whose undying commitment to the good of the nation cannot be quantified”

“As you celebrate seventy years on this planet, you remain a rare gem, a fountain of hope to our generation and a priceless jewel not only to the people of Rivers State but to the nation at large.

“We will follow your footsteps as we remain guided by your words of wisdom which will remain indelible in our hearts” Nwachukwu noted.

innonews - September 8, 2019 0
As the present administration of Governor Emeka Ihedioha clocks 100 days in office,several groups in State have given the Governor kudos and...

innonews - December 28, 2020 0
Ahead of the January 11, 2021 Ohaneze Ndi Igbo Presidential election, there are clear indications that the seven state chapters of the...

Fireworks In Imo Over Uzodinma’s Order To Probe Ihedioha

innonews - October 23, 2020 0
Orlu LGA Headquaters is the second local government office Set on fire in the State There was commotion in...