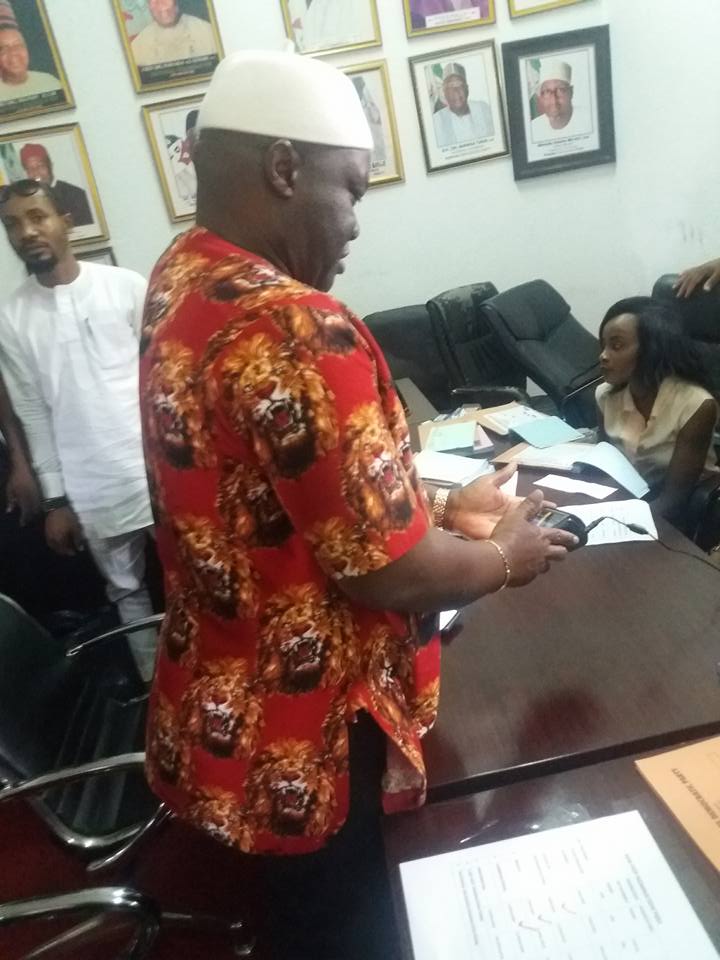 Onyewuchi is a two time representative of Owerri Federal Constituency and is seeking to be elected as senator for Owerri zone.

He is also reported to have given out several jobs to hundreds of unemployed youths across Owerri Federal Constituency.

innonews - February 7, 2018 0
BY CYRIL ARIRIGUZO# The alleged reports and plan by Governor Rochas Okorocha to spend huge sum of money to mould the statues of three deceased...

innonews - December 20, 2021 0
The participation of Senator Andy Uba of the All Progressive Congress, APC, in the Anambra governorship election on November 6, has been...

innonews - August 4, 2018 0
Former Dutch star players, Clarence Seedorf and Patrick Kluivert will take over the affairs of the Cameroon national team. The duo played together for the...