Home Politics Araraume Shows Up At APGA Retreat In Awka 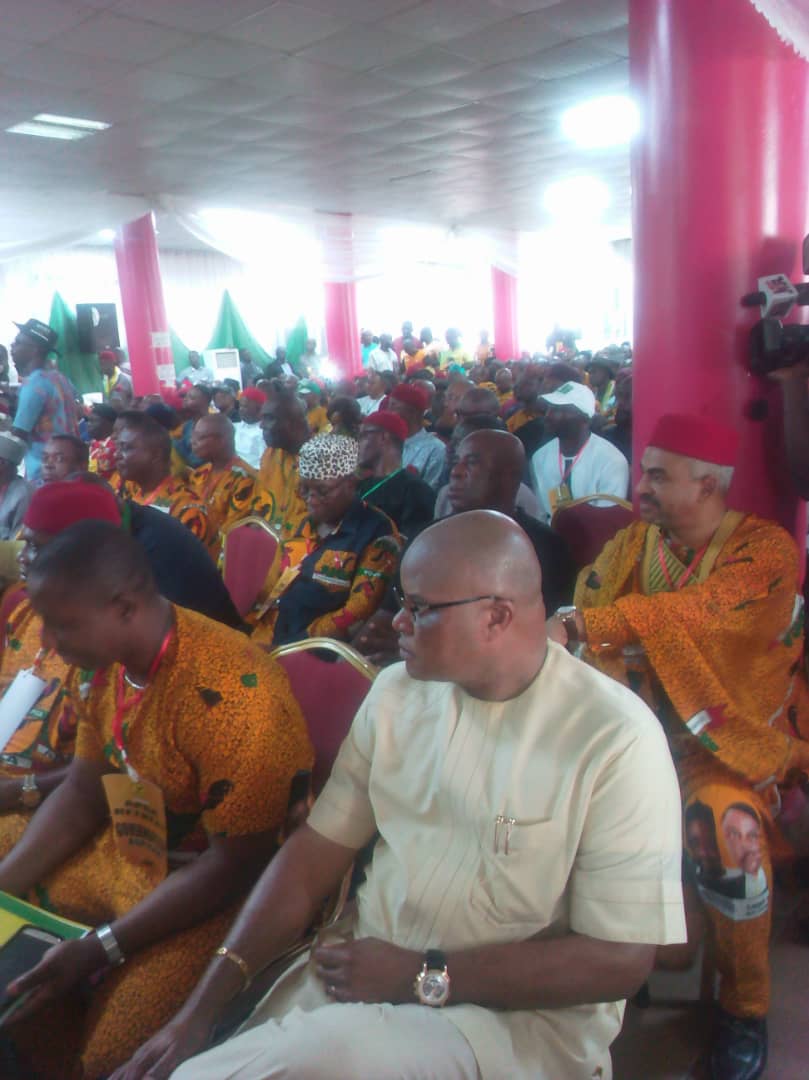 Araraume and some key chieftains of the Imo APC Coalition quit the APC after losing out in a fierce scramble for the soul of the party.

He was present among other governorship aspirants and other public office seekers on the party’s platform at a retreat in Awka.

The Senator and others were believed to have entered into an understanding with APGA at a meeting presided by the party’s National Chairman, Victor Oye.

Araraume is running for the governorship of Imo State and may have joined APGA to further his ambition.

APGA aspirants at all levels are meeting in Awka for a retreat and the Senator’s presence confirms speculations that he has joined the cock party.

Messi In UK, In Talks With Man City

innonews - August 26, 2020 0
In what appears a move towards a reunion with Pep Guardiola, Jorge Messi, father of Barcelona striker, Lionel Messi, has arrived in...

innonews - April 24, 2018 0
Despite the hype in the local media in Imo State that the centre is no longer holding in Imo state chapter of the All...