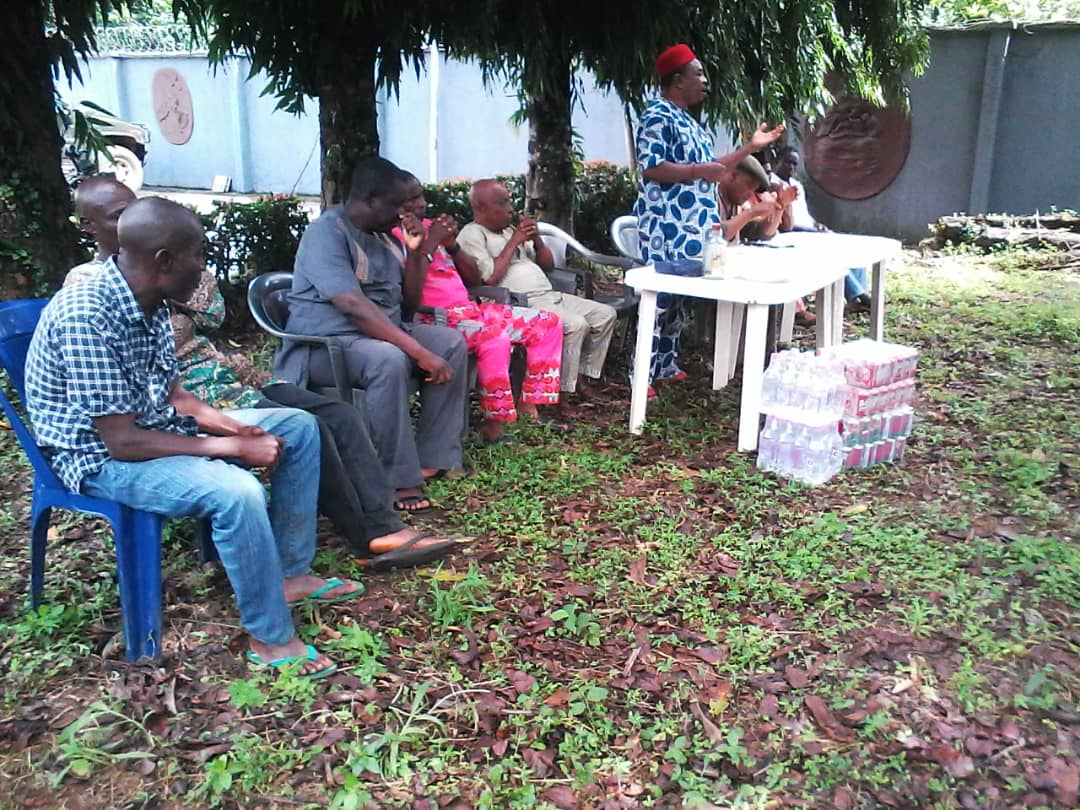 He announced his declaration for the cock party at APGA at his ward,Okolochi/Emeabiam in Owerri West

Oyiga is vying to represent Owerri Federal Constituency in the House of Representatives.

His move is a further proof that Senator Ifeanyi Araraume, his political ally is set to join APGA as widely reported in the media.

innonews - June 27, 2018 0
A former Deputy Speaker of the House of Representatives, Rt Hon  Emeka Ihedioha has said he is in the governorship race of Imo State...