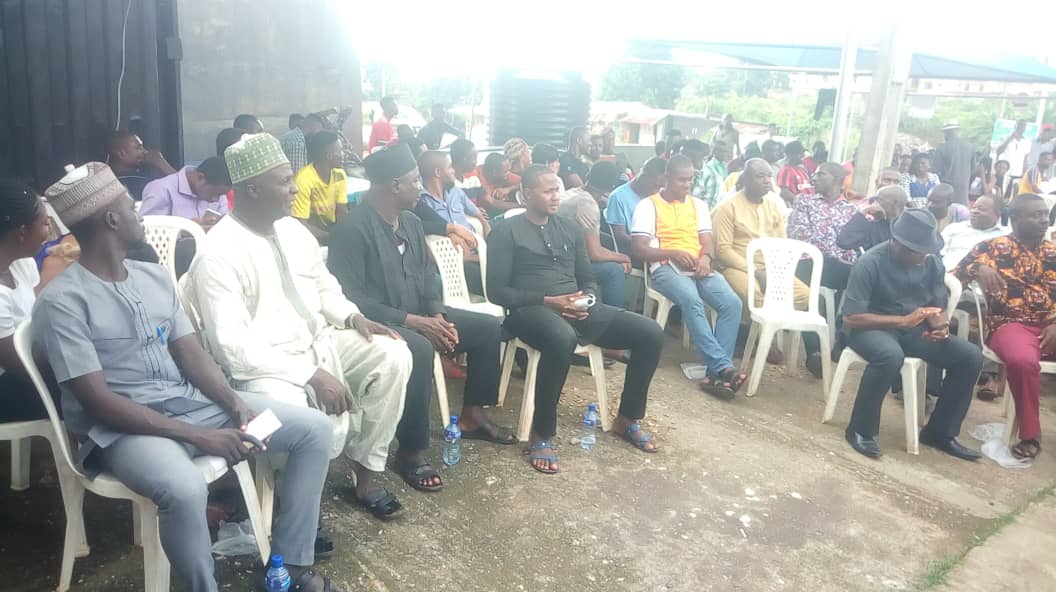 Two youth groups, the Imo APC Youths and Igbo Youth Assembly have jointly demanded for Direct Primaries for the All Progressive Congress, APC in Imo State.

They said the adoption of Direct Primaries by the Daniel Nwafor led State Executives is against the wish and demand of APC members which may mar the chances of the party in Imo State.

The Imo APC youths called on the National Working Committee of the party to immediately intervene to save the party from sinking in the State over Indirect Primaries.

Nwadunna is the President General of the Igbo Youth Assembly, while Onuoha leads the Imo APC Youths

They stated that the decision of the Nwafor led Exco is autocratic and capable of marring the chances of the party in winning elections in 2019.

They said the demand of party members in the State is Direct Primaries as officially adopted by the National Executive of the APC.

Nwadunna of the Igbo Youth Assembly said “it is only through Direct Primaries Imo APC could produce a popular and credible candidate who will be able to win Imo governorship election in 2019 .

Over 3000 Igbo Youths attended the meeting. They expressed their disappointment that the local government council election conducted on the 25th August, 2018 by the same Dan Nwafor led APC where no single Impolite came out to vote and some other political parties did not participate shows a bad omen

“The bad omen is bringing bad image and making APC unpopular, we are asking the APC NWC to call the Dan Nwafor led Imo APC to order to adopt Direct Primaries that will produce a candidate to win Imo for APC, to ensure that President Muhammadu Buhari  also wins in Imo State” they stated

innonews - August 10, 2017 0
President Muhammadu Buhari has described the attack on worshipers at St. Phillips Catholic Church in Ozubulu, Anambra State, as shocking and cowardly. The President in a condolence...