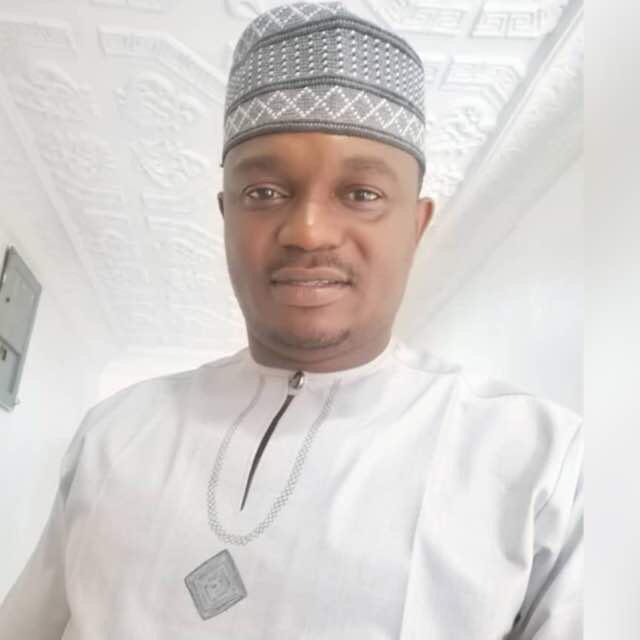 He bagged the award from the community during her Igwaji cultural festival held on Thursday 20 September, 2018 at their village roundabout.

Conferring the award on Prince Emmanuel Akubudike, Comr Samuel Iro, PRO Etekwuru Obuoma Community Youth Association, on behalf of the people, explained that the Most Outstanding Philanthropist award on him was worthwhile considering his deep concern for social progress, and solid effort to assisting many indigenes of Ohaji/Egbema calve a niche for themselves while living happily and tenderly.

The people of Etekwuru Obuoma community are happy that God is using Prince Emmanuel Akubudike to positively touch vulnerable people, praying God to continue to bless him to stretch benevolence and peace, urging other well meaning persons to emulate him for a better society.

Appreciating God for strengthening him to do philanthropy to the have nots , the awardee, Prince Emmanuel Akubudike who is a worthy indigene of Ohaji/Egbema, thanked them for the accolade, promising to continue to assist people in his capacity.

He noted that he learnt philanthropy through his father and must always fear God as he forges ahead on benevolence.

“I never expected the award. It is a big and fantastic honour. I got inspired on philanthropy by my father, late Chief FN Akubudike (Okosisi 1 of Egbema Ancient Kingdom). I dedicate the award to Engr Kingsley Uju Chima (Omeudo/Ochioha of Niger Delta) who has been in the vanguard of assisting cpeople and bringing development in the Niger Delta. Uju also inspired me on goodness and productivity. I owe all the achievements to him. He is a blessing to humanity”.

Environmental Expert Speaks On Gains Of Trees Planting In Imo

innonews - June 7, 2019 0
By Ikenna Orioha As the world celebrated Environment Day, an environment expert has advised residents in Imo State to...

innonews - December 18, 2017 0
Imo State Governor, Rochas Okorocha has said the few elite who simple and compound interest is the 2019 governorship in the state do not...

innonews - October 4, 2019 0
Facebook has removed hundreds of accounts, pages and groups from its social network platforms over alleged involvement in coordinated inauthentic behaviour.