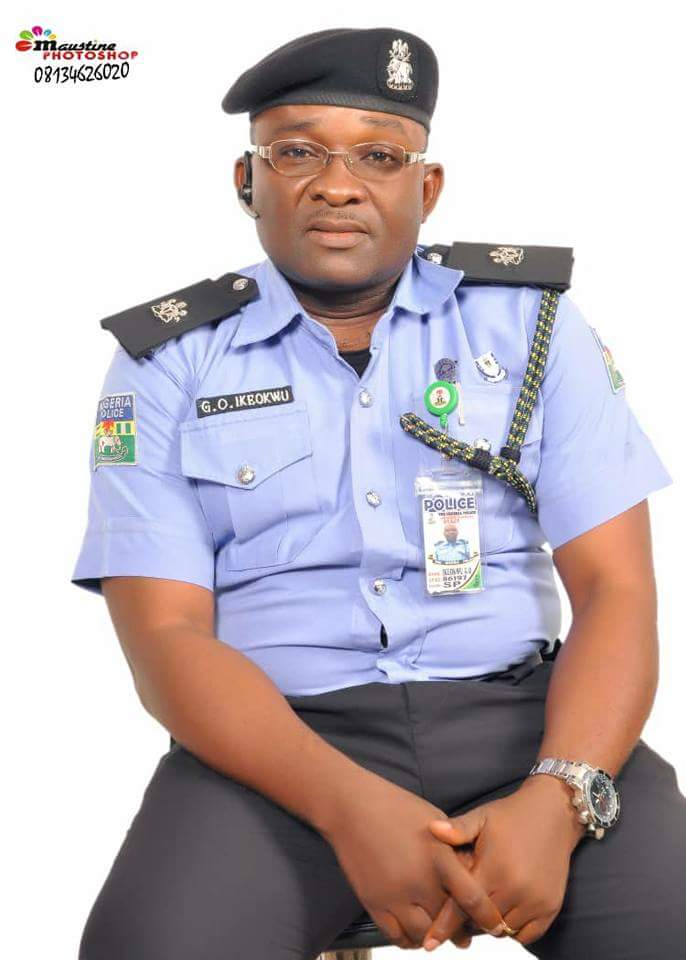 The Imo state police command has a new spokesperson.

He is Orlando Ikeokwu,a superintendent of police.

Ikokwu, took over from,Andrew Enwerem,who had commenced on a compulsory retirement after 35 years of active service in the force.

Enwerem,tookover from Joy Elemoke in 2014 as the command’s image maker.

The new spokesperson hails from Anara,a community in the Isiala Mbano Local Government Area of the state .

Presidency:Why Buhari Will Not Address Nigerians Through Video Recording

innonews - July 24, 2017 0
The Presidency has explained why President Muhammadu Buhari Will not address Nigerians via a video recording. Femi Adesina,Special Adviser on Media and Publicity to the...

innonews - December 21, 2018 0
The Majority Leader of the Imo State House of Assembly, Hon. Lugard Osuji has embarked on an aggressive door to door campaign...