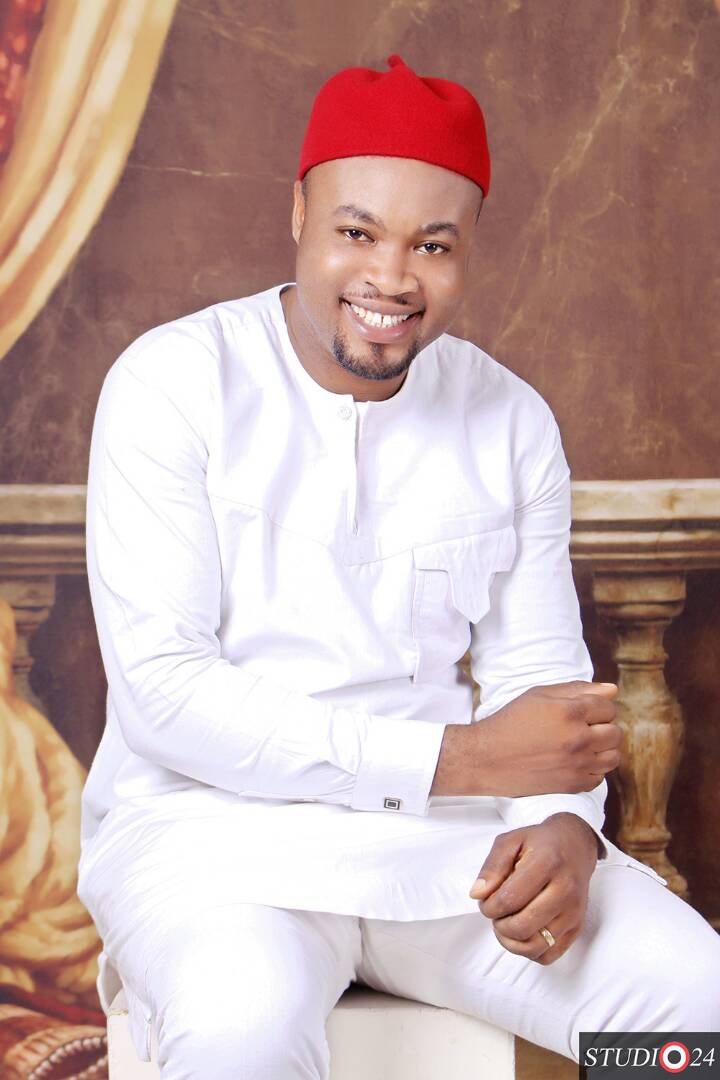 The ruling of Owerri Federal High Court to re instate Prince Eze Madumere as Deputy Governor of Imo State has been commended by Olu Owerri.

Olu Owerri is a socio political group committed to advancing the political and economic interests of Owerri Zone.

Speaking to this newspaper, President General of the Organization, Martin Opara said the judgement is a victory for democracy.

He said the judiciary has once again demonstrated that it is the last hope of the common man.

Opara said it is commendable that the court nullified the illegal manner the Deputy Governor, Eze Madumere was impeached by members of the Imo State House of Assembly without going through due process.

The Federal High Court had today nullified the impeachment of Eze Madumere as Deputy Governor of Imo State.

innonews - June 28, 2022 0
Imo State Governor, Senator Hope Uzodimma has extended his warm felicitation to the Hon Justice Olukayode Ariwoola on his appointment and...

Why So Much Bile And Anger In Imo Politics? BY COLLINS...

innonews - July 15, 2020 0
By Collins Ughalaa If you have been reading the news about Imo State in recent times, you would see...

innonews - June 27, 2017 0
Felix Mourinho, father of Manchester United Coach, Jose has been buried in Portugal. He was aged 79 and was reported to have passed on Sunday...

innonews - October 23, 2017 0
Apparently determined to be one step ahead to outwit the plans of  the Nnamdi Anyaehie faction of the PDP to frustrate his plans to...