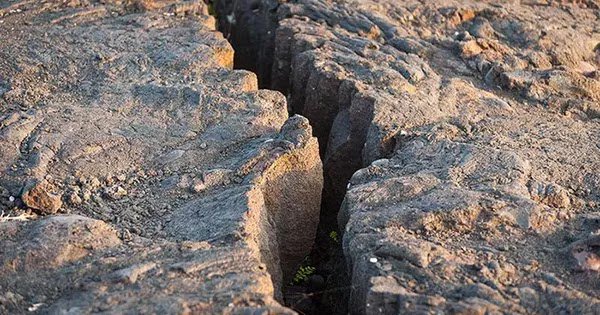 Shocking revelations have emerged where earthquakes may occur in Nigeria.

The was revealed by the National Space Research and Development Agency (NASRDA).

Reports quoted him to have said that Mpabe in Abuja, Kwoi in Kaduna, Ijebu Ode in Ogun, Shaki in Oyo and Igbogene in Bayelsa may likely be the epicenters of major earthquake if precautions were not taken.

According to him analysis of a 100 year-old data done by the members of the presidential committee on Abuja tremor showed that Mpape in Abuja is a hotspot which is highly susceptible to earth tremor and other earth shakeups.

“What it means is that we need a thorough study across the country to identify such hotspots so that we can constantly monitor them from satellite system and from data from outer space’’, he said.

He said the high volume of water being taken out of over 110, 000 boreholes dug in Abuja is further making the situation in the capital city worse.

‘’More than 330 metric tonnes of water being taken out every day in Abuja is causing a vacuum; is straining the earth’’, he said.

He, therefore, urged the FG to take a look at indiscriminate drilling of boreholes, calling on thorough regulation on earth drilling.