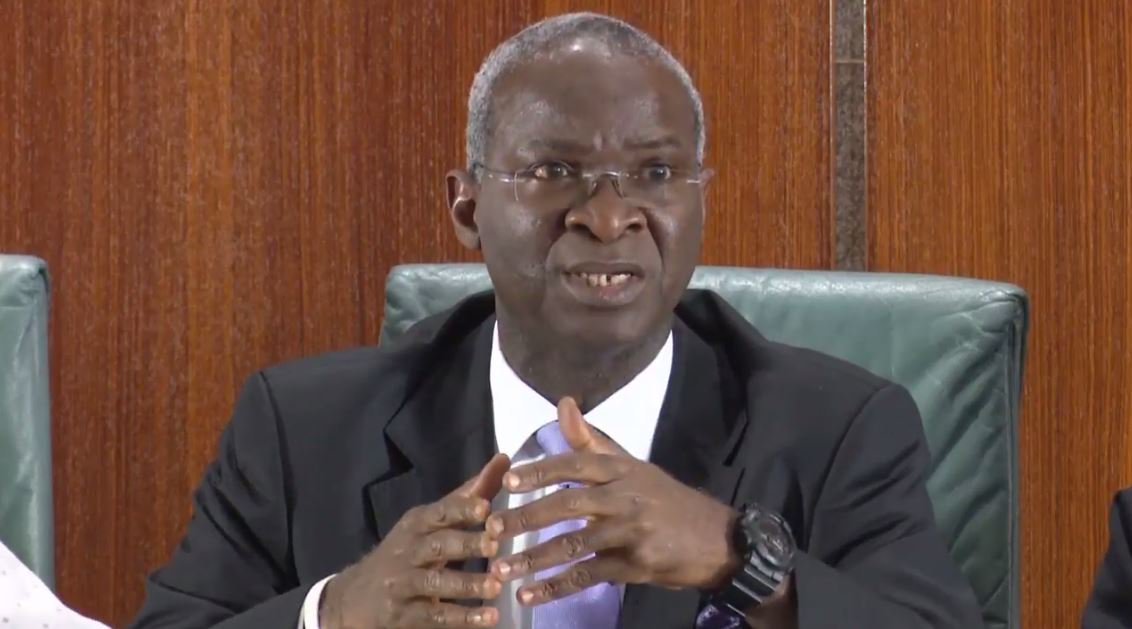 Minister of Power, Works and Housing, Babatunde Fashola, made this disclosure at the Nigeria- South Africa Chamber of Commerce breakfast business meeting in Lagos with the theme “ Power Sector and The Way Forward”
”.
The Minister said that additional power would be generated to the grid from 450mw Azura Edo plant, 215mw Kaduna power plant, 240mw Afam V power plant and 40mw Kashimbilla hydro plant in Taraba State.

According to him, the power sector had recorded successful improvement in incremental power capacity in generation, transmission and distribution.

“The country power generation, which stood at 4,000 megawatts when we came on board, but today, it has been increased to 7,000 megawatts.

“We are currently adding an average of 1,000mw of energy yearly to the national grid which implies that we have added about 3,000mw to the generation since we came on board,” he said.

Fashola said the statistics implied that 2,000mw was stranded and must be evacuated for use as more power will be generated in the years to come.

According to him, the government had committed to invest N72billion for the procurement and installation of equipment, to help distribute unused 2,000mw of electricity to consumers in the country.

He said the 2,000mw was from the 7,000mw that Gencos could generate and the 5,000mw that Discos could distribute.
According to Fashola, the Discos have complained about inadequate power to distribute.

Fashola, however, said the problem presently was that the Discos could not distribute all the power that was available.

This, he explained, was leaving the sector with an unused capacity of 2,000mws, with an approximately 1,150 mw projected to come in 2018 and 2019 respectively.

He said that more Independent Power Projects (IPPs) would also come on stream, to boost power supply in the country.

Enugu State Govt Opens Up On Plans To Ban Tricycles

innonews - November 1, 2018 0
*BY: FRED IWU, ENUGU The Enugu State Government has said there is no plan to ban the operations of tricycles (Keke) in the State particularly...

No Plans To Dump APC For ADC- Eze Madumere

innonews - August 18, 2018 0
Embattled Deputy Governor of Imo State, Prince Eze Madumere at the weekend denied media reports that he has quit the All Progressive Congress, APC...