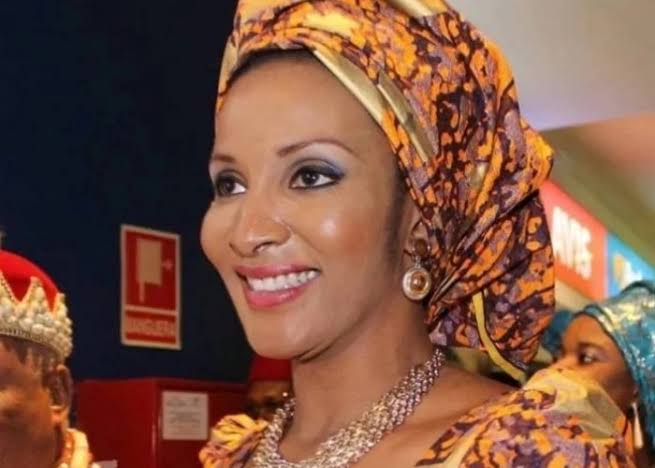 In the keenly contested primary which took place at the Ekwulobia township stadium in Aguata, Mrs. Ojukuw polled 177 votes to Ukachukwu’s 211 votes.

The former beauty queen was supported by Governor Willie Obiano.

Chief Ifeanyi Ubah, bidding for the same ticket, was disqualified by the party earlier in the week.

The Ekwulobia stadium was under heavy security as Commissioner of Police, Garba Umar was personally there to ensure there was no breach of the peace.

Imo On The March Again. BY GREG IWU

innonews - November 5, 2019 0
Nigeria on the march again was a popular jingle, the late MKO Abiola, used to win the hearts of majority of...

innonews - January 14, 2022 0
BY JOE ELUCHIE The declaration of intent to vie for Owerri zone senatorial seat by Former Secretary to Imo...