13 percent derivation fund to Imo State has not been put into effective use by the Imo State Government.

This was disclosed by Mr. Okwudiri Ohanyere, Chairman of Imo State chapter of the Niger Delta Initiative For the Actualization of Peace and Development.

He said the ineffective use of the funds by the Rochas Okorocha administration has made the social and economic needs of the people of the area who produce the wealth of the state not to be met.

Ohanyere, a native of Oguta Local Government Area of Imo State, a youth activist and an advocate of good governance said the group is also not happy over the non nonchalant attitude of the State Government towards the people of the area which has led to suffering and hardship of the people.

He expressed unhappiness with the manner the State Government failed  o ensure the capturing, documenting and absorbing of Niger Delta youths from the State who have submitted their arms to the Presidential Amnesty committee.

On the forthcoming elections in Imo State, he advised Imo people to vote in God-fearing persons into positions of authority in order to have good leadership

According to him, “I am passionately pleading to the good people of great Imo state, from kings and their cabinets, leaders at various communities of Imo state, religious leaders, parents and youths to rise and say no to bad leadership in Imo.

While calling on the youths  to work hard, he advised them not to allow themselves to be used as thugs by politicians in their quest to rise to power.

He explained that it is the turn of Owerri Zone to govern Imo state in 2019 if equity and fairness are anything to go by in politics and governance, urging every right thinking imolite to support justice and support Owerri zone to produce the nex governor of Imo State in 2019. 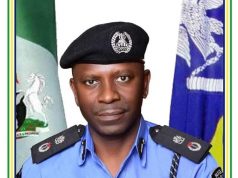 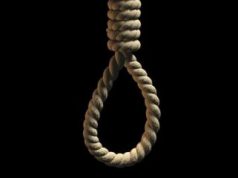 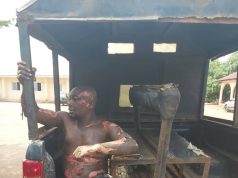 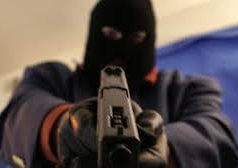 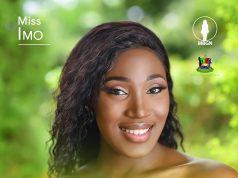 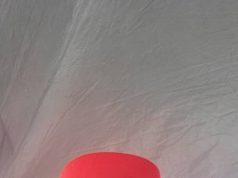