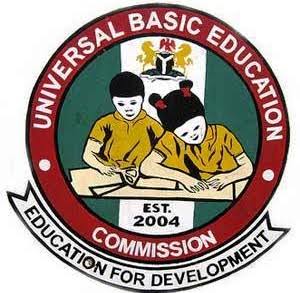 The 36 Nigerian states, including Imo State are to receive N142.58 billion to support educational growth from the Universal Basic Education Commission, UBEC.

This was revealed in Kaduna by the Minister of Education, Malam Adamu Adamu at the opening of a two day Northern Nigeria Traditional Leaders Conference on Out of School Children.

The conference was organised by Federal Ministry of Education, Universal Basic Education Commission, National Commission for Mass Education and Sultan Foundation for Peace and Development, in collaboration with United Nations Children’s Fund (UNICEF).

He also said the World Bank had between 2016 and now issued $611 million credit facility to support states with higher number of out-of-school children.

“The Federal Government had equally deducted N71.292 billion from Paris Club Refund, as outstanding UBEC counterpart fund owed by states as at August 2018.

“Such financial support to state through UBEC and Tertiary Education Trust Fund and other initiatives would be sustained,” he said.

Adamu called on relevant stakeholders to join hands in tackling the root causes of out-of-school children.

“We must provide our children with the needed knowledge and skills to realise their potentials and contribute to the development of our dear nation,” he added.

The minister thanked the northern traditional leaders and relevant stakeholders for coming together to express collective commitment to addressing the phenomenon of out-of-school children.

2019: No Basis For Reconciliation Between Okorocha And Madumere- Group

innonews - May 6, 2020 0
The aviation sector has been identified as the worst hit since the covid 19 pandemic broke out in Nigeria.