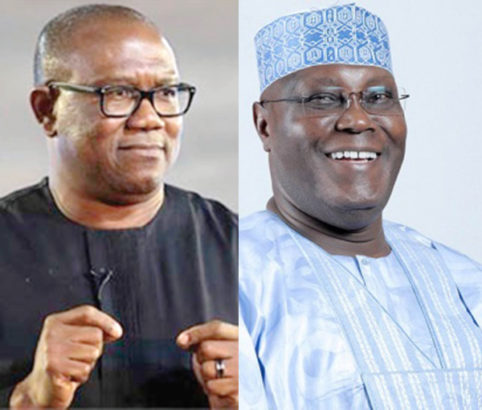 Former Anambra State Governor, Peter Obi has opened up on his nomination as the running mate of former Vice President, Atiku Abubakar.

In his response to the nomination, Obi promised to work closely with Abubakar.

Obi, who took to his Twitter handle vowed to ensure that the Abubakar’s administration if voted into power was “far away from anything called “lifeless”.

He tweeted, “I want to thank Waziri Adamawa, Alhaji @atiku, for choosing me as his running mate. This is a privilege I will not take lightly.

” We will work closely together to boost the economy and provide Jobs. Our administration will be far away from anything called “lifeless”.

innonews - September 26, 2019 0
Joe Aribo, the Rangers FC of Scotland mid fielder, may not be part of Super Eagles squad that will take on Brazil...

innonews - March 16, 2021 0
The Ohaneze Youth Council, has commended Governor Hope Uzodimma on his achievements in office in the past one year, but strongly advised...