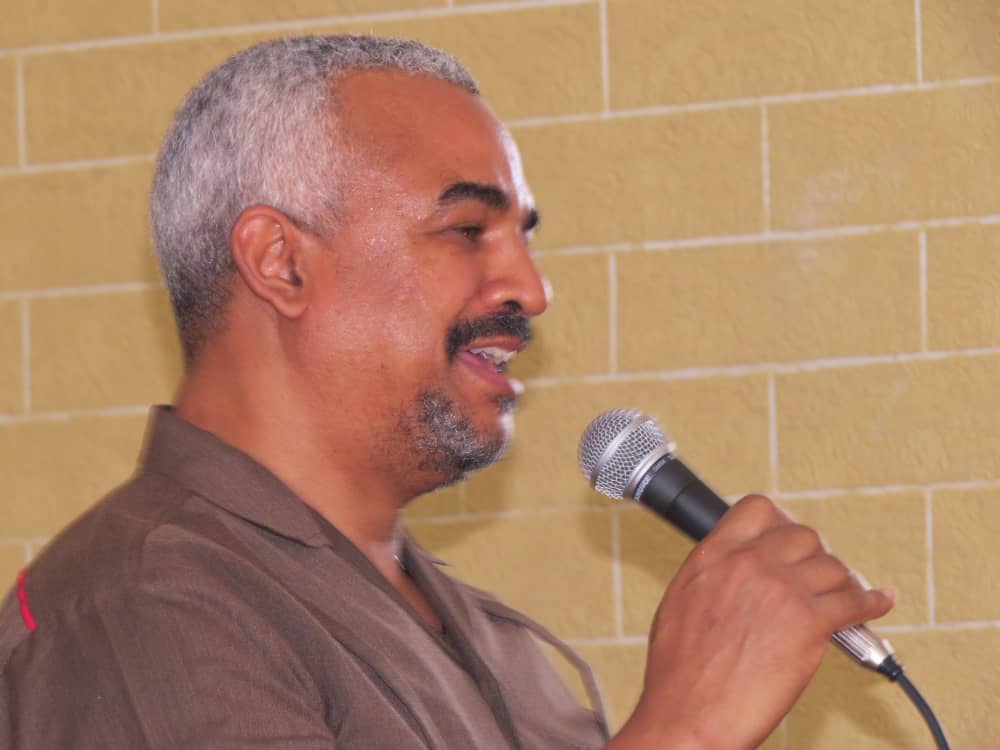 The leadership and members of All Progressives Grand Alliance (APGA) in Imo State have been charged to close ranks and work with one accord inorder to recover Imo state from the ongoing poor governance.

Barr Steve Nwoga, the running mate to Senator Ifeanyi Araraume made the appeal on Saturday at APGA State Secretariat and Sen. Ifeanyi Araraume country home, respectively, when the deputy governorship candidate paid courtesy visit to the areas with his supporters.

Nwoga who preached for total peace and unity of purpose among APGA members, pointed out that it has been his greatest desire to enshrine APGA administration in Imo State which was among the priority of his foremost governorship aspiration considering that his party has best humanitarian manifesto that accommodates all class of human beings.

He appreciated the National and State leadership of APGA and Sen. Sen. Araraume for founding him worthy to deputize the party standard bearer as he assured total commitment towards the actualization of APGA general interest in 2019.

Meanwhile, the legal expert sue for Peace among the membership of the party especially the aggrieved section over the outcome of the APGA 2018 primary election that produced Araraume as her standard bearer.

Barr. Peter Ezeobi commended Nwoga for honouring the party through his first visit since the nomination and extolled him for accepting the deputy governorship candidate clarion call and described him as the rightful person to the position in consideration of his steadfastness as the oldest member of APGA among the 2019 APGA Governorship aspirants, followed by Chief Okey Eze and Hon. Ike C. Ibe.

The Chairman described Nwoga as a man of tremendous wisdom and that his nomination is to the advantage of Ahiazu Mbaise people, Mbaise clan and Owerri zone in general as he promised to lead Imo APGA victory in all the elective positions come 2019 general elections.
Speaking at the country home of Sen. Ifeanyi Araraume, Ezeobi described APC and PDP as failed platform and urged all members of APGA to return in unity for the 2019 collective struggle against opposition parties.

Nwoga retaliated his commitment and to sacrifice his wealth, time and energy to ensure victory of APGA in 2019.

Sen. Ifeanyi Araraume who officially presented Barr. Steve Nwoga as his running mate for 2019 gubernatorial election, however, promised to restore the lost glory of Imo State if elected and expressed glad over the free and fair 2019 elections as assured by President Muhammadu Buhari and appealed for harmonious working relationship in Imo APGA..

innonews - August 25, 2017 0
President Muhammadu Buhari Friday met with State Governors where he commended them for their leadership role while he was undergoing medical attention in London. Buhari...

innonews - July 23, 2021 0
When British writer and political publicist, Ernest Benn came up with the claim “politics is the art of looking for trouble, finding...