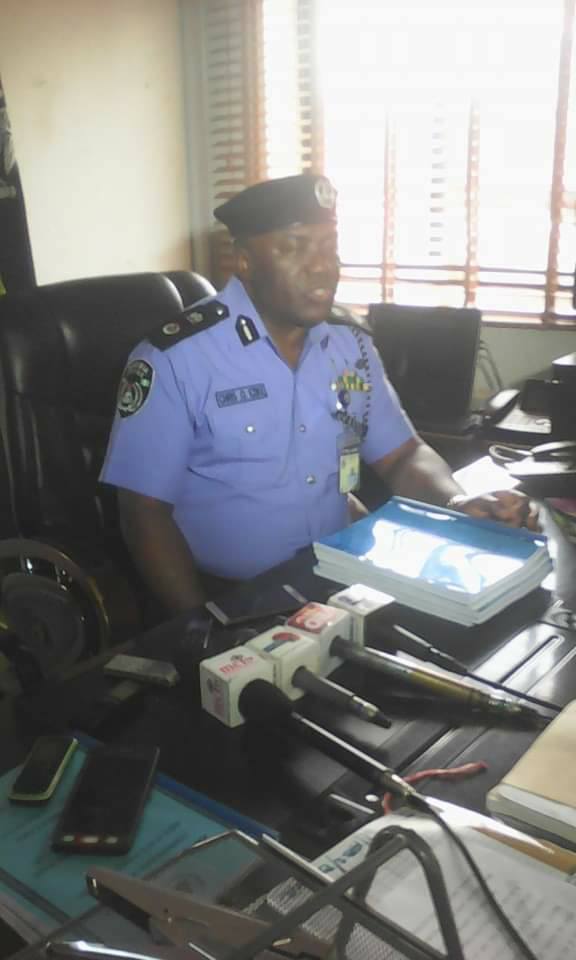 He took over from Anthony Ogbizi at a brief hand over ceremony at the State Police Command headquaters in Umuahia, Abia State.

He assured that Abia State would now witness international best practices in combating crime in the State. He also promised that as a community policing chief, he would partner with stakeholders in policing the State.

He called on the people to come up with information, assuring that the he will adopt a proactive approach in policing. He commended his  predecessor for a job well dine.

Ezike until his deployment was the CP in charge of the community policing Department,force headquarters, Abuja.

He had earlier served as the CP,Imo state command,between April 2017,and May 2018.

He hails from Anambra state.

Buhari To Spend 2 Weeks In London On Private Visit

innonews - October 28, 2019 0
President Muhammadu Buhari will return to the country, on November 17, 2019 after a private visit to the United Kingdom for two...

innonews - January 24, 2023 0
The member representing Ohaji/Egbema State Constituency in the Imo State House of Assembly, Hon Okoro Heclus, has absolved himself of voting against...

innonews - August 16, 2018 0
Former President Goodluck Ebele Jonathan, has asked Nigerians not to despair in the face of persecution, pointing out that “anything evil does not last...