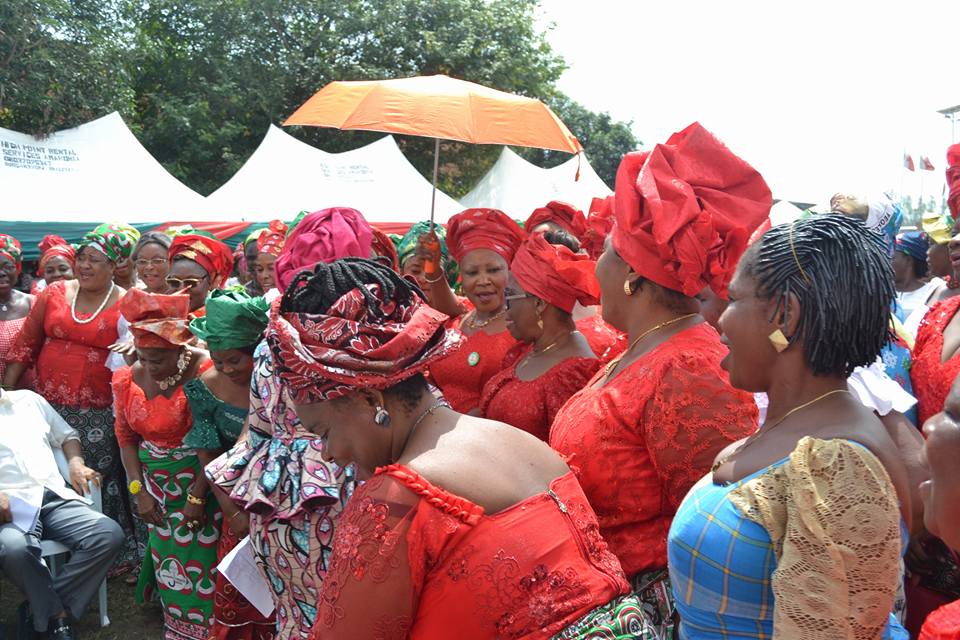 Women appear to be coming stronger in Nigerian politics as five women picked the governorship tickets of five political parties in Imo State.

The menfolk however continued their domination of the political arena as they also picked governorship tickets of various political parties.

Senator Hope Uzodinma was listed as the Governorship candidate of the ruling All Progressive Congress, APC.

innonews - July 14, 2020 0
After losing two of his strategic allies, Governor Hope Uzodinma has rallied round himself with key leaders and stakeholders of the All...

innonews - March 1, 2018 0
Imo State Deputy Governor, Prince Eze Madumere has rejected the offer of a senatorial seat made to him by Governor Rochas Okorocha. Okorocha had on...

innonews - September 13, 2019 0
The rebuild Imo Agenda of Governor Emeka Ihedioha is on course, as workers in the State will now smile following the restoration...