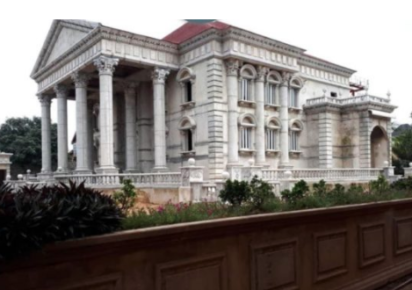 The house is owned by Sir Tony Ezenna, the 61 year-old chairman of Orange Drugs Limited, a pharmaceutical company in Lagos. Tony did the house warming at the weekend and opened the even more luxurious interior for his guests to rejoice with him. Many politicians were there: Minister of Labour Chris Ngige, senators Andy Ubah, Dino Melaye, Hope Uzodinma, and many others. The pictures of the house have been trending in the social media ever since. 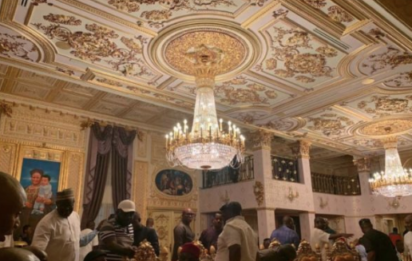 innonews - May 3, 2022 0
INNONEWS The Divine Mandate Movement (DMM), has accused a former Governor of Imo State of sponsoring Ikenga Ugochinyere, a...

innonews - March 25, 2019 0
*PRESS STATEMENT* The triumph of Rt.Hon.Emeka Ihedioha at the poll during the just concluded governorship election in Imo state...