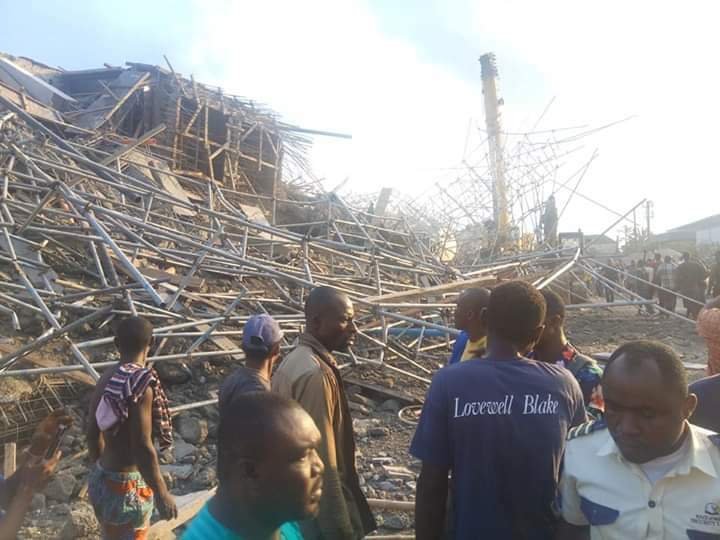 The collapse trapped several persons. Details of the cause of the building collapse were sketchy as at the time of filing this report.

Some of the victims were seen rushed to the hospitals. 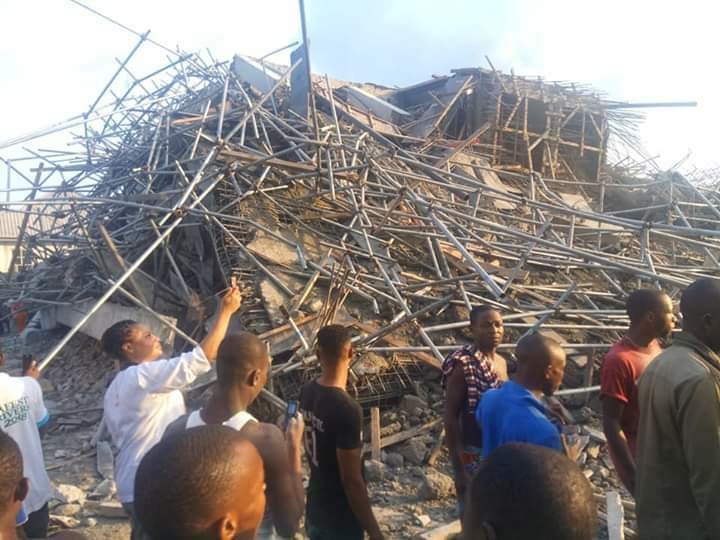 innonews - August 16, 2018 0
Former President Goodluck Ebele Jonathan, has asked Nigerians not to despair in the face of persecution, pointing out that “anything evil does not last...

Nigeria Vs Argentina Clash: Time For Home Based Players To Take...

innonews - June 27, 2018 0
Its time to allow home based players into the Nigeria national team if the nation intend to soar high in future international competitions. This was...

innonews - August 15, 2017 0
The All Progressive Congress, APC has cleared 12 governorship aspirants that will take part in the party’s governorship primaries in Anambra State. National Organizing Secretary...