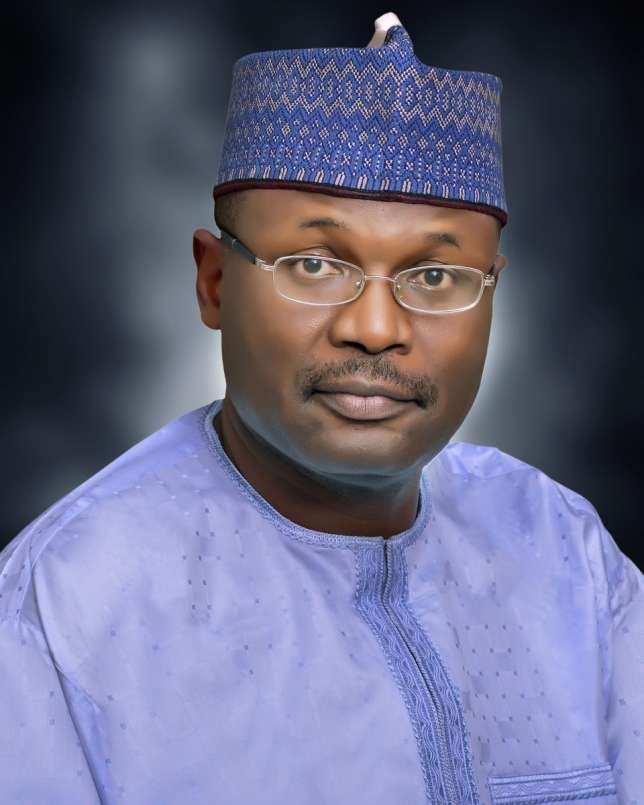 The Independent National Electoral Commission, INEC, which made the disclosure are joined in the cases.

Speaking at NBA conference in Port Harcourt, Rivers State capital, INEC Chairman, Prof Yakubu Mahmoud represented by a Resident Electoral Commissioner, Festus Okoye, said the Commission has been hounded with a barrage of Court orders that posses challenge to the Commission.

He advised political parties to take advantage of its internal mechanisms to resolve disputes before going to court.

According to Okoye, “The Commission has been joined in 396 cases rising from the conduct of the primary elections recently held in the country and other activities that fall under the INEC timetable.

“Despite the deluge of cases arising from party primaries and nominations, the Bar and the Bench have played and will continue to play huge in stabilising the electoral process.”

innonews - August 11, 2017 0
Arsenal are set to make its key striker, Alexis Sanchez the highest paid player in the English Premier League. The move is aimed at making...