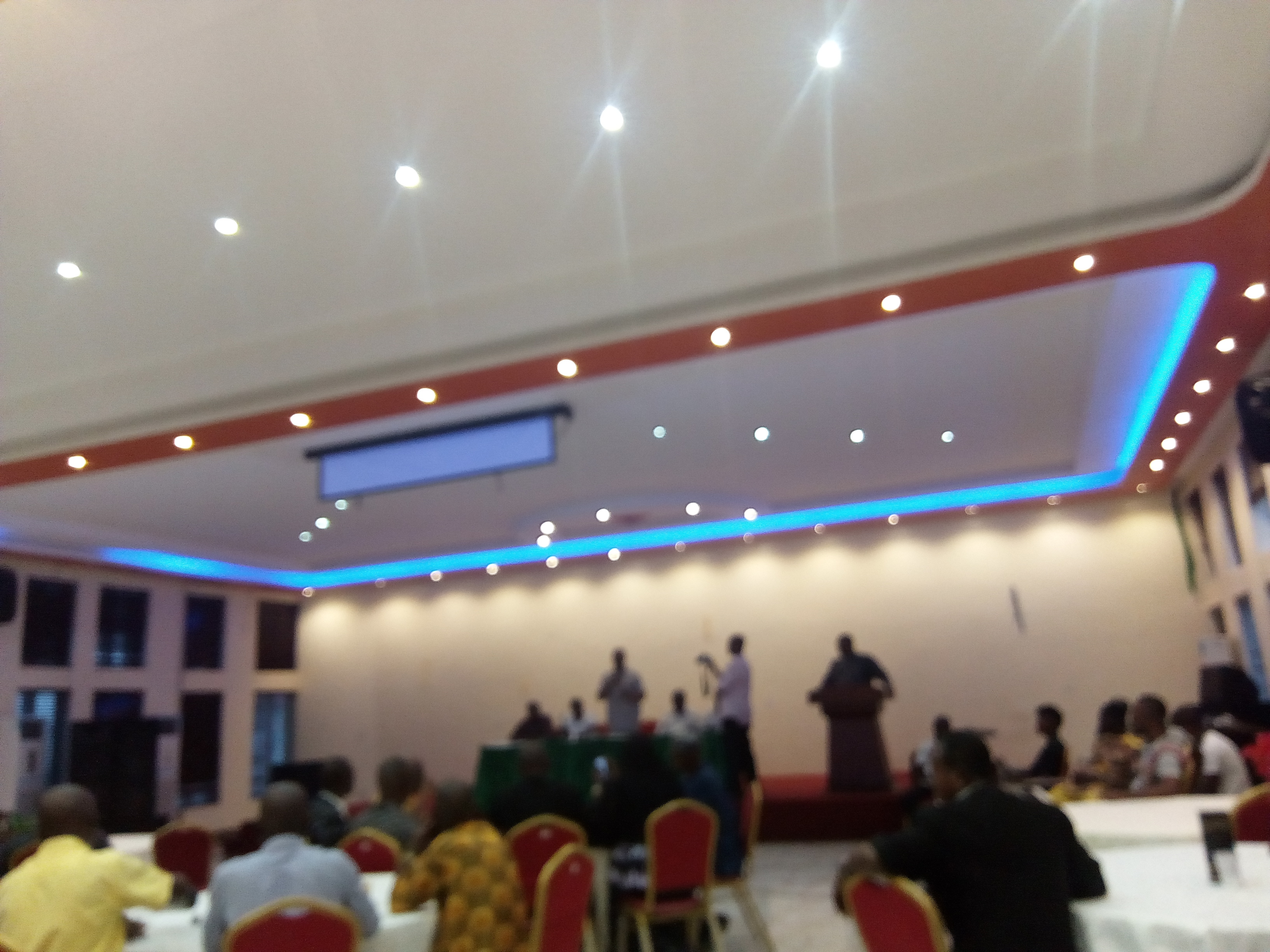 It was groove all the way  for practicing Journalists in Imo State when billionaire contractor, Chief John Paul Ochemba, hosted media men in the State.

Speaking at the event, Ochemba commended Imo Journalists for the commitment they have exhibited in their profession and enlightening the masses in the State through news reportage.

Accolades from media professionals for Mr.Ochemba dominated the event as he was described as a true friend of Journalists in Imo State who has shown uncommon passion not only for journalists but for the media profession.

In his remarks, Chairman of  INPA, Mr.Henry Ekpe commended Mr.Ochemba for his rare display of love for journalists in the State and urged him not to relent.

innonews - November 19, 2020 0
The sacked LGA Chairmen had made a similar vow recently The 27 sacked local government Chairmen and Councilors, elected...

innonews - October 6, 2017 0
President Muhammadu Buhari Friday met with Minister of State, Petroluem, Ibeh Kachiukwu. The meeting was said to have started by 11am Friday. Buhari is the Minister...

innonews - June 17, 2018 0
There is mixed feelings in Owerri, Imo State capital over plans by workers to embark on a peaceful rally to show support and solidarity...

innonews - August 13, 2017 0
Ohaneze Youths, Owerri Zone chapter, has warned the All Progressive Congress, APC Imo State chapter to zone it's governorship ticket to the zone. In a...