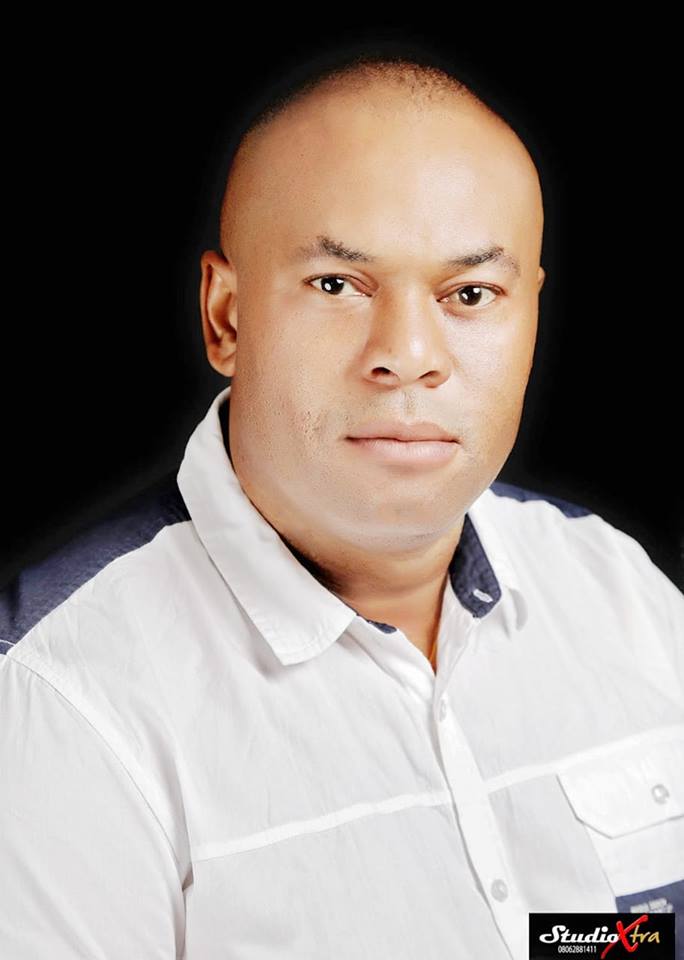 Hon.Mac Donald Ebere, the All Progressive Congress, APC Owerri Municipal candidate, has vowed to move people driven motions that would uplift his people that will ensure quality representation if elected to the Imo State House of Assembly.

Speaking at a Town Hall meeting in Owerri where he received the backing of his candidature by Imo APC Elders Council,  Ebere said he is in the race for the Assembly seat to assuage the trauma Owerri people had undergone in the hands of Governor Rochas Okorocha.

He said God’s time has come for him to realize his ambition to represent the municipality just as he explained how he has stood against oppression of Owerri people in the past. He recalled how he led the struggle to stop the State Government from forcefully taking over Area k, a large expanse of land locate at World Bank Housing Estate belonging to Owerri people.

Ebere said he has prepared himself for the task ahead by acquiring knowledge including a masters degree, that would give him mental ability to give a good account of himself through effective representation at the House of Assembly.

The Former Owerri Municipal Council Chairman said he will be an active player in the House and not an onlooker or bench warmer in the legislative arm of government.

A Knight of St John International, he said the art of lawmaking is a serious business which requires one prepared for the onerous task and rigours that go with legislative responsibilities. He said he has demonstrated strong commitment towards the plight of his people vowing that he will let down if they elect him to the House.

The former Owerri Municipal Council Chairman recalled his performance when he ran the affairs of the Council where he performed creditably.

He said he built several water schemes in the municipality, gave out aids to the indigent and demonstrated accountability and prudence by leaving substantial funds when he left office.

Ebere added that he has the administrative acumen and had undergone legislative tutelage having served as ex Council Chairman, SSA to former Governor Ikedi Ohakim  and a Senior Legislative Assistant to a former Federal lawmaker, Hon.Uche Onyeagocha.

He drummed support for the APC Governorship candidate, Senator Hope Uzodinma whom he described as a man capable of  winning the Imo governorship election.

In his remarks, Chairman of Imo APC Elders Council, E.J.K Onyebuchi drummed support for Ebere and called on Owerri people to support his aspiration.

He said Ebere based on his track records has shown ability to give Owerri people effective representation when he is elected to the House of Assembly.

The event was witnessed by key elders of the Council including Chief Don Njiribeako, Dr. Vitalis Nwulu, Ichie Fide Nwogu, Chief Gideon Nwaeze and others

innonews - May 27, 2021 0
President Muhammadu Buhari has approved the appointment of Major General Farouk Yahaya as new Chief of Army Staff.