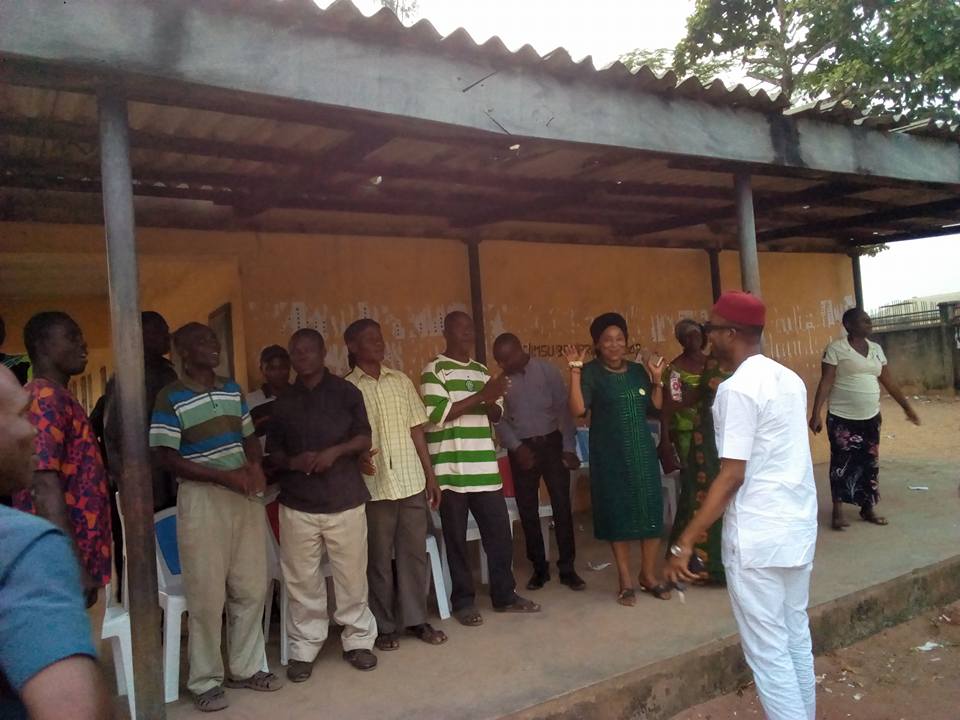 Osuji is the current lawmaker representing the municipality. He was among  17 APC lawmakers that joined the Action Alliance, AA

In a bid to strengthen the party and enhance its chances in the municipality, Osuji has embarked on a robust campaign across the municipality where he has continoulsy harped on the need for continuity.

Osuji has said Owerri municipal stand a huge  opportunity to benefit from his return to the House as the area has the golden opportunity of producing the Speaker of the Imo State House of Assembly.

Why No Commissioners In Imo State

innonews - October 2, 2017 0
Minister of Labour and Employment, Dr. Chris Ngige has been named Chairman of the Campaign organization of the All Progressive Congress, APC governorship candidate...