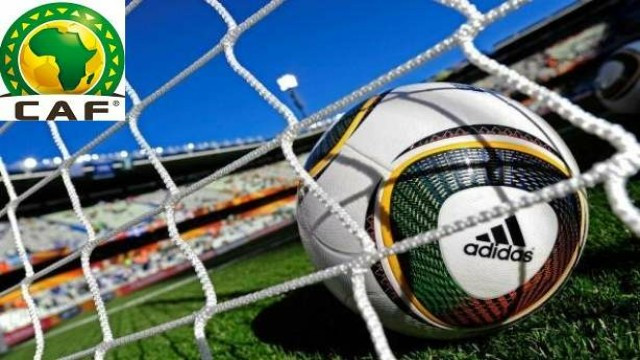 The CAF executive committee preferred Egypt to South Africa as replacements for original hosts Cameroon, who were dropped due to delays in preparations and concerns over security.

Newspaper Vendors In Imo Embark On Strike Over Arrest Of Members

innonews - May 11, 2021 0
Newspaper Vendors have embarked on strike in Owerri, Imo State capital after seven of their members were arrested by security operatives.

No Regrets Over Jacob Zuma Effigy In Owerri- Imo Govt

innonews - October 18, 2017 0
The Imo State government has said it has no regrets over the statue of South Africa President, Jacob Zuma erected in Owerri, Imo State. The...

innonews - October 4, 2017 0
BY DON UBA# Apparently to solidify the party at the grassroots, the All Progressive Grand Alliance, APGA, Orlu LGA chapter has commenced sensitization programme of...