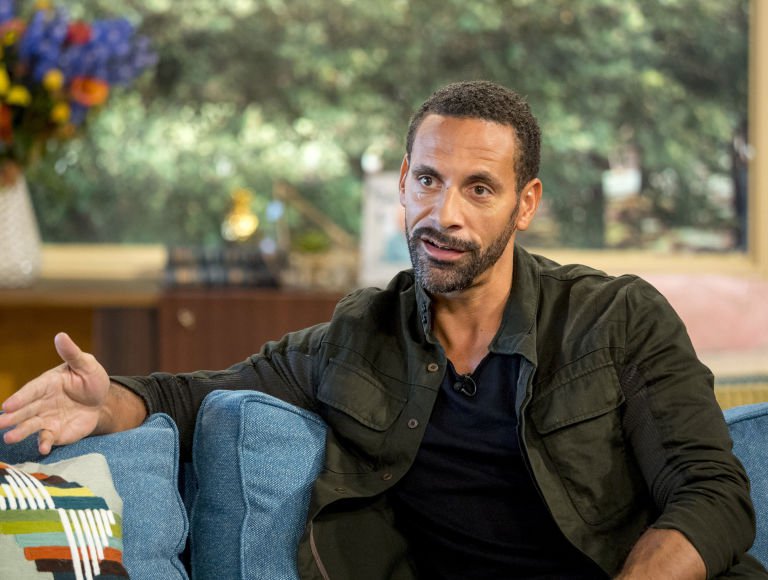 “Jorginho’s someone who sets the tempo of a game. You get the ball into him through the middle third of the pitch, he’s very good,” Ferdinand told BT Sport.

“‘[But] How many assists has he got this season? Around 2,000 passes, no assists. “He’s not a great defender. Once a game gets like this against the big teams, he gets overrun in midfield.

“Chelsea’s problems all stem from not having a number nine. There’s no focal point. I think this manager needs to play Kante in the holding position. He’s the best in the world there.

“Hazard can play the false nine role but he doesn’t offer you as much. Two of the best players are playing out of position at the moment.” Chelsea will tackle Bournemouth in their next Premier League fixture on Wednesday.

Why We Moved Against Imo Assembly Speaker, Aggrieved Lawmakers Open Up

Chelsea Opens Up On Higuain

innonews - January 24, 2019 0
English premier league giant, Chelsea have explained why it secured the services of Gonzalo Higuian from Juventus. Chelsea...