Home Politics Imo Assembly Race: I M The Most Experienced To Represent My People-... 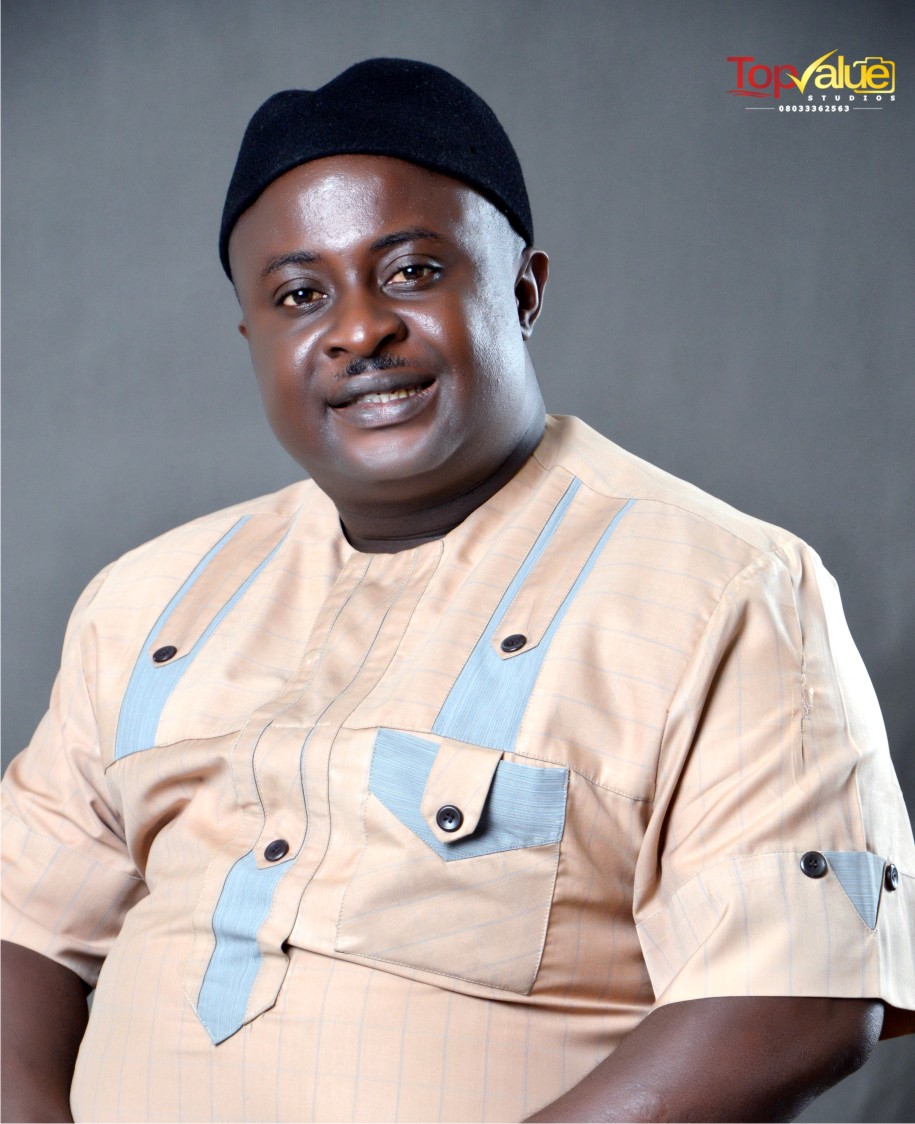 A frontline contestant to the Imo State House and United Progressive Party, UPP candidate for Ikeduru Constituency Hon. Chidi Emeagi says he remains the most experienced among all contesting with him.

He spoke Tuesday at Davis Comprehensive Secondary School Atta, Venue of a Meeting Organized by a non-partisan group “Odinma Ikeduru” aimed at bringing together House of Assembly candidates in the area to interact and know themselves.

The UPP candidate who spoke in pure Igbo Language at the occasion argued that there was a serious disconnect between competence, experience and Leadership in Nigeria noting that such disconnect was the reason good governance has eluded Nigerians in past years and still counting. According to Emeagi who is a Fellow Chartered Institute of Corporate Administration, Lawmaking is a technical and very critical area where capacity, content and experience count a lot adding that as former Imo State House of Assembly Press Corps Chairman, he did participate in several legislative capacity trainings and workshops alongside Lawmakers and was able to garner better experience than all contesting with him in the forthcoming election.

“As a development Journalist, Newspaper Publisher and former Chairman Imo State House of Assembly Press Corps, I have lot to offer Ndi Ikeduru, you don’t go to the House to Learn, you must hit the ground running immediately you appear in the hallowed chambers. I have three hills already prepared and as soon I become a legislator, these bills will be presented immediately. I can authoritiavate tell you that between 2007-2010 I contributed substantially to the making of a number of bills passed into Law by the then House of Assembly under Speaker Goodluck Opiah prominent among which were a bill for a law to establish Imo State Centre for Igbo Language Research and Development  alongside a bill for a law to criminalize the Act of Hostage taking in Imo State”.

“If you send an inexperienced candidate, he will continue to learn and in four years he would certainly give reasons for failure which may not actually be his fault.

Hon. Chidi Emeagi however decried the absence of government presence in Ikeduru over the years notwithstanding its closeness to Owerri coupled with high rate of unemployment among Ikeduru graduates and vowed to do something new to change the narrative. He therefore called on all eligible voters in Ikeduru to vote UPP with the symbol of Tiger Head(Ishi Agu) adding that by so doing, they would have voted a man with the capacity to deliver into the House of Assembly.

In his speech at the event, President Odinma Ikeduru Forum Chief Ihem Davis said the meeting was essentially put together to ensure that all candidates came together under one roof and know themselves so as to eschew politics of bitterness and that of winner takes it all.

He revealed that his group had done a lot in mobilizing sons and daughters of Ikeduru particularly youths to go and get their PVCs in order to vote for credible candidates in the forthcoming elections.

innonews - November 16, 2018 0
Ohaneze Ndi Igbo, the pan Igbo socio cultural organization, has said it never endorsed any candidate for the 2019 presidential election. The clarification came after...

innonews - November 7, 2018 0
The Federal University of Technology, FUTO has been shut down by the Academic Staff Union of Universities, ASUU. ASUU said it took the action in...

innonews - February 14, 2020 0
The All Progressive Congress, APC in Imo State, now has overwhelming majority in the State House of Assembly with a of...