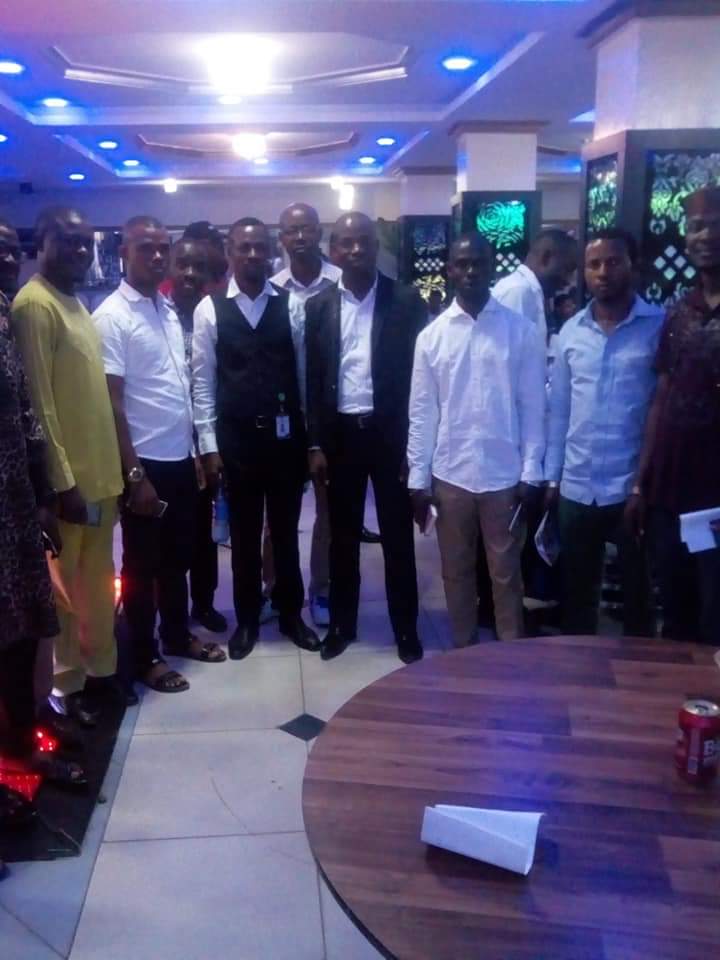 Youths under the aegis of National Youth Council of Nigeria, NYCN have called in the Imo State Government to create a Ministry of Capacity Building and Empowerment.

According to them, such ministry will take care of unemployed and unemployable youths where they will be trained on meaningful skills and be productive.

The request was made by the National Organizing Secretary of NYCN, South East zone, Comrade Agwuncha Izunna at a Town Hall meeting organized by the Council held at the All Seasons Hotel, Owerri.

Izunna explained that the Ministry when created would serve as an interventionist  policy  where government will encourage youth creativity, productivity and responsibility,stating that this will enable them carve a niche for themselves and contribute to the peace, comfort and development of the society.

Deliberating on way forward for Imo youths during the Town Hall Meeting, Izunna remarked that leaders cannot build the society alone without the youth thus their demand for the creation of Ministry of Capacity Building and Empowerment.

He said training youths especially those who do not possess formal education including jobless youths will reposition them and appealed to the State government to consider their genuine request for youth rejuvenation.

The NYCN South East Organizing Secretary urged the State government to see the youth as veritable assets to sustain the state and move it forward.

Jude Njoku: Why I Want To Be Imo State Governor

innonews - May 3, 2018 0
A former Vice Chancellor of Federal University of Technology, Owerri (FUTO) Sir Jude Njoku has announced his desire to become Imo State Governor in...

innonews - July 14, 2021 0
Going round the states in the country, I am worried to the point of break that the South East is marginalizing themselves,...

innonews - July 17, 2017 0
PRESS RELEASE#  Governor Rochas Okorocha has called on proprietors and managers of the Radio and Television Stations in the country operating under the aegis of...

DNKI Embarks On Sensitization Against Second Wave Of Covid 19