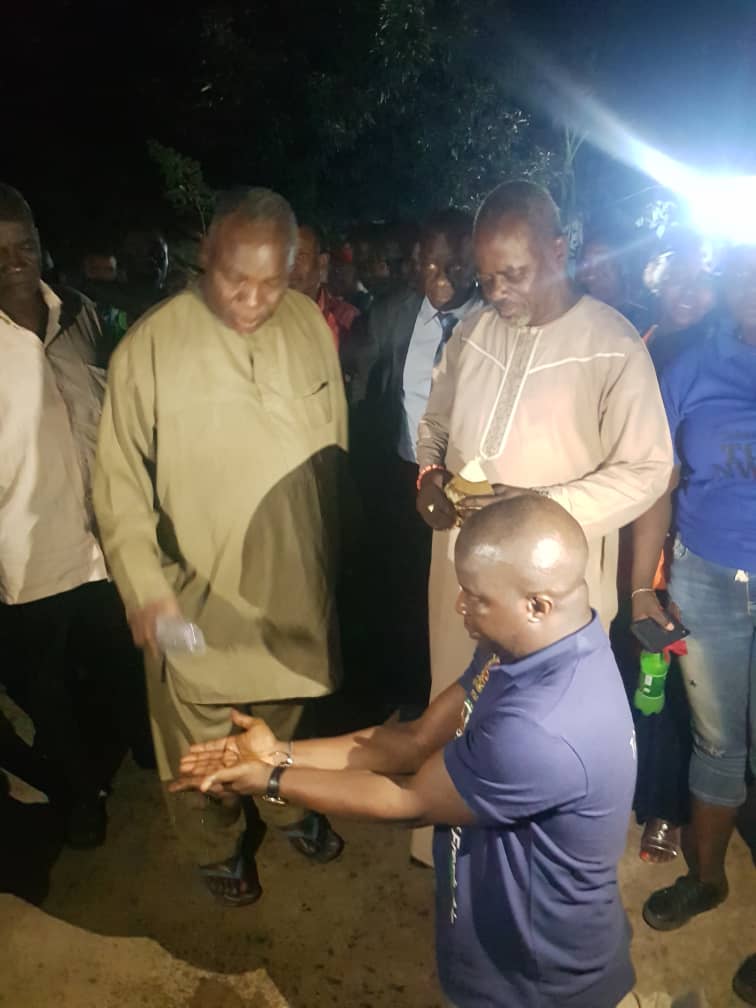 Barely days to the Imo governorship election, the United Progressive Party, UPP governorship candidate, Hon. Tony Nwulu, has continued to receive accolades from key stakeholders in the State as he hit the hinterlands to speak the message of restoration to Imolites.

Aside receiving endorsement from other key stakeholders and elders in Imo State in recent times, the traditional institution have also joined the fray by giving Nwulu thumps up to his governorship ambition

The Jewish community in the State after carefully assessing all the governorship candidates also decided to throw their support to the 40 year old federal lawmaker who has made an impressive start in the political terrain by taking on other political gladiators in the State as the March 2nd governorship election draws near.

Ajumbe: Zoning Of Presidency Not In APC Constitution

innonews - September 23, 2021 0
As the 2023 general elections draws near, a chieftain of the All Progressive Congress, APC, Prof Vitalis Orikeze Ajumbe, has said there...

innonews - August 24, 2019 0
By Ikenna Orioha Imo State Commissioner of Information, Barr.Felix Ebeliekwe has advised Imolites to be patient with Governor...

Osibanjo: I Made Financing Arrangements For NNPC, Not Approval For Contracts

innonews - October 12, 2017 0
Vice President Yemi Osibanjo (SAN) has said he only granted approvals to financial arrangements for the Nigeria National Petroleum while he was Acting President...