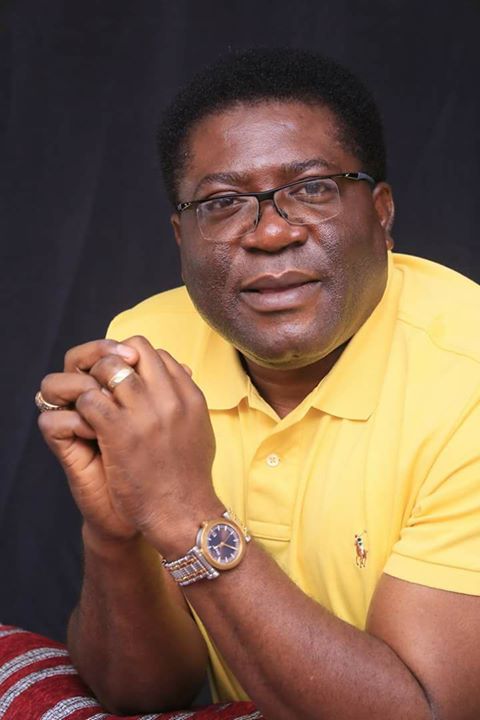 Following the abysmal performance of the All Progressive Congress, APC in Imo State, the State Deputy Governor, Eze Madumere has said the APC did not lose Imo State but rather it was the State Governor, Rochas Okorocha that lost.

The APC in Imo was the ruling party but lost ts hold of the State during the just concluded governorship and State Assembly elections. The Party lost the governorship and failed to produce a single member in the State legislature.

But Madumere who joined forces with “Imo APC Coalition” to back Senator Hope Uzodinma, the party’s governorship candidate for the governorship polls, believes the APC is still alive and kicking in Imo

He said “The truth is that we did not lose any election. Posterity will remember us well because we said no to bad leadership. We are on the side of the people. Our people surely will be appreciative of our effort in the journey to liberate our state from hands of Emperor. It is true that we are not on the saddle but we are rest assured that our people would always remember what we had to do to ensure they are not perennially enslaved and that their spirits are conquered by whims and caprices of just one man with his family.”

He spoke at his Lake Malinda, Achi Mbieri residence in Mbaitoli LGA when addressing party faithful.

He called on the leadership and members of the APC in Imo State to remain united, charging them to join hands to rebuild and reposition the party.

Madumere commended his party members for their resolute to rid the party of unpatriotic elements, including Rochas Okorocha who he described as a man who after eating a meal served him by the people of Imo state, chose not to say thank you but instead broke the plate.

He insisted that APC never lost any elections in Imo but that the party is more interested in producing a leadership that will stand for the people, empathize with the people and ultimately change their situation from worse to better.