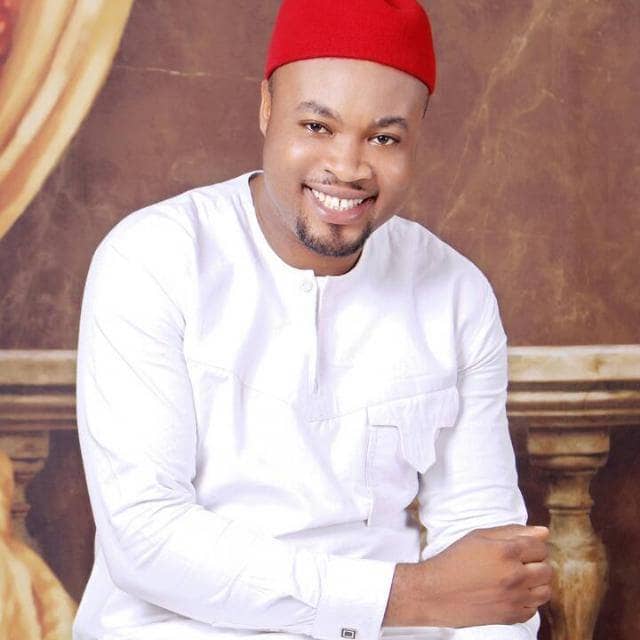 Olu Owerri, the apex sociocultural Organization of Owerri Zone has congratulated the State Governor elect, Rt. Hon. Emeka Ihedioha CON on his resounding victory at the polls, insisting that God has remembered the people of Imo State.

In a release signed by the President General, Chief Martin Opara and Secretary, Barr Sylvester Nwogu, Olu Owerri thanked the people of Imo State for finding Rt. Hon. Ihedioha worthy of the exalted office of Governor of the State at this most crucial time when Imo State in in dire need of rebuilding and rehabilitation.

The release charged Chief Ihedioha to be magnanimous in victory and carry his opponents and other stakeholders along. “We remind you of all the good qualities your supporters presented to the electorates during campaigns and urge you not to allow pressure from individuals or groups to derail you from rebuilding Imo. We also advice individuals and groups to allow Ihedioha to take his time in doing the job of rebuilding Imo”.

innonews - August 20, 2017 0
The United Progressive Party, UPP primary that was held on Saturday has claimed the life of a member of the party. The party member died...