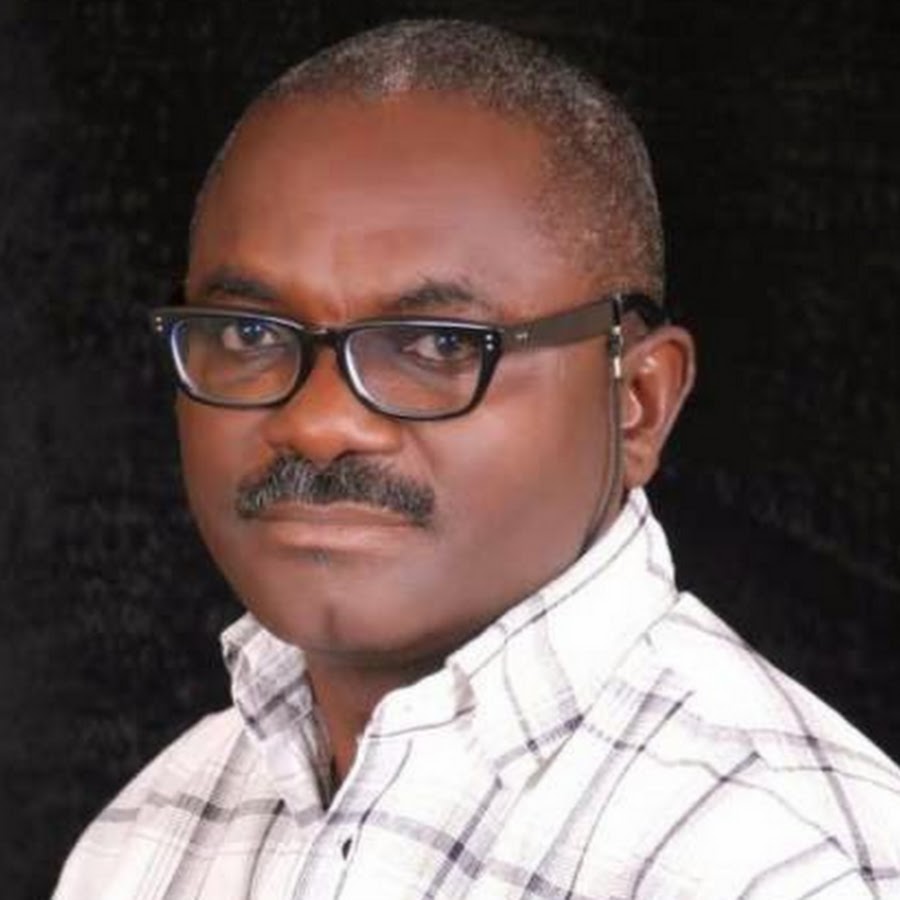 Chief Mike Nwachukwu was the Owerri zone Senatorial candidate of the All Progressive Grand Alliance, APGA during the just concluded Presidential and National Assembly elections. He took the path of former President Good luck Jonathan by congratulating the declared winner of the Senatorial contest in Owerri zone, the PDP candidate, Hon.Ezenwa Onyewuchi. In this interview with innonews.com.ng Nwachukwu, an ex banker of repute spoke on the Senatorial elections, APGA and other issues of importance.

Elections are not supposed to be a do or die affair. It should be  a sport where there must be a winner and a loser. Its unfortunate we see elections in Nigeria as a game that must be played dirty. I do not have such mentality. I was already successful before  I joined politics. If I do not win today, it does not mean I will not succeed tommorow.

What is paramount is to build an Owerri Zone of our dreams and expectations. We must  join hands together to achieve this purpose. Our zone is lacking so much in infrastructure, in development. Unemployment among our youths is so high, there is so much to be done to emancipate our people. This was one of the reasons I joined the race to the senate. To contribute to the socio economic development of the people through what I always referred to as “LEGISLATIVE ACTIVISM”. I had a comprehensive roadmap to achieve that and attracted so much attention.But the election  did not go the way I expected. Like they say Man proposes, God disposes.
The elections was massively rigged and fraught with all manner of irregularities including vote buying and wholesale forgery of results particularly from the the ward collation up to local government area collation, but I needed to bring a quick closure to it and move on.

*What Motivated You to place that call to your opponent*

Like I had said earlier I needed to bring an early closure to the events of February 23, 2019! What we had was hardly an election. The field reports we had indicated a wholesale manipulation of the electoral process end to end – from vote buying to re-writing of results from ward collation centres up to the LGA collation centres. All this was done in active connivance with the INEC ad hoc staff who were heavily compromised beyond imagination. If you imagine that from being a front runner I came third in the declared result behind the APC candidate whose Party in Owerri Zone had previously endorsed me then you’ll understand in clear terms the depth of the manipulation of the result of the election. This could only be done with the active support of INEC. I just needed to bring closure to the election and move on with my life. This is morning yet.

*Are You saying the Elections Were Free and Fair*

The election was certainly not free nor fair. It was characterised by massive vote buying (with amounts ranging from N1,000.00 to N5,000.00 per vote) and wholesale re-writing of results at the ward and local government collation centres with the active connivance of the  INEC ad hoc staff who had been bought blind. The manipulation of the process actually started from the distribution of electoral materials to the polling units. In 90% of the cases result sheets were either deliberately mixed up or not delivered. This is in addition to incomplete delivery of ballot papers. In several areas where we were doing extremely well thugs were deployed to disrupt the process. In other areas that are our strongholds they made sure electoral materials were not supplied/delivered and there would be no voting yet such areas would magically have results at the ward and local government level. We drew INEC’s attention to all these irregularities during the course of the election by way of a petition but they paid lip service to the issues we raised.

Certainly not! We have learnt some bitter lessons from the previous election and will now be better prepared to confront every conceivable challenge that will arise in the course of the election of March 9, 2019.

*What Next For You After Losing The Senatorial Elections*

Life goes on. There are many ways to contribute to the development of Owerri Zone and the State. During my campaigns for the Senate, I came to realize the challenges facing our people. It gave me a unique opportunity to have first hand information on the monumental problems confronting our people. I believe I have a lot to offer them when the time comes. I will continue to do all I can to aid the advancement of our people. I m passionate about it. Soon I will be in the United States to deliver a paper at World Owerri Peoples Congress. There I will cross pollinate ideas with like minds of Owerri extraction to mirror on the socio economic and political challenges about our people. We must rebuild Owerri zone and I m commiteed to achieve it. I m passionate about Owerri zone and I will not relent in doing all I can to make our people happy and prosperous.

“What is paramount is to build an Owerri Zone of our dreams and expectations. We must  join hands together to achieve this purpose. Our zone is lacking so much in infrastructure, in development. Unemployment among our youths is so high, there is so much to be done to emancipate our people. This was one of the reasons I joined the race to the senate. To contribute to the socio economic development of the people through what I always referred to as “LEGISLATIVE ACTIVISM”.

innonews - August 17, 2017 0
Some members of the Peoples Democratic Party, PDP Thursday embarked on a peaceful protest at the party’s headquarters located at No.98 Okigwe road, Owerri. An...

Group Back Eniola For President In 2019

innonews - February 10, 2018 0
"Youth Take Over 2019", a national platform for Nigerian youths made up of about five million members have backed the Presidential ambition of a...

innonews - May 24, 2022 0
The Peoples Democratic Party, PDP, in Imo State is expected to hold primaries for various elective offices on Wednesday, May 25.