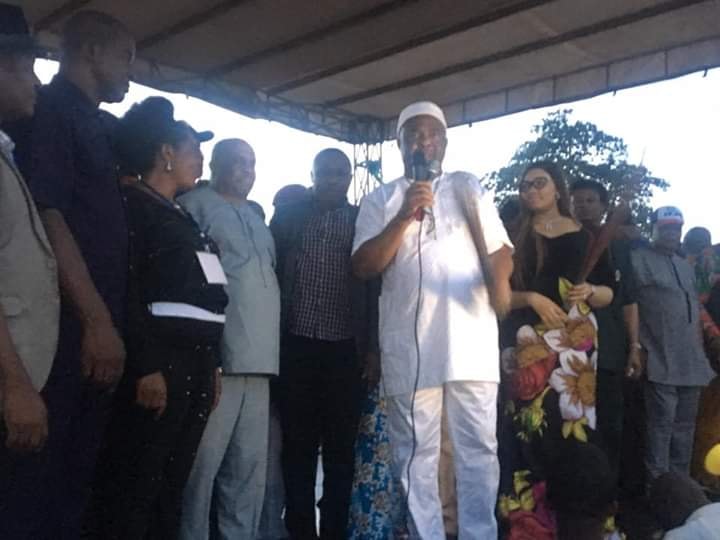 The Governorship candidate of the All Progressive Congress, APC in Imo State, Senator Hope Uzodinma, has concluded his tour to the 27 Local Governments in the State.

The grand finale of the rally took place at Oru East Local Government Area, the home of the Senator.

The event was attended by a mammoth crowd who came to cheer the aspiration of the Senator. Top APC chieftains in the State mainly those in Coalition were in attendance. Here are some snapshots.

innonews - April 4, 2018 0
Two women died in an auto crash involving the former motorcade bearing the wife of the Abia State Governor, Mrs. Nkechi Ikpeazu. According to the...