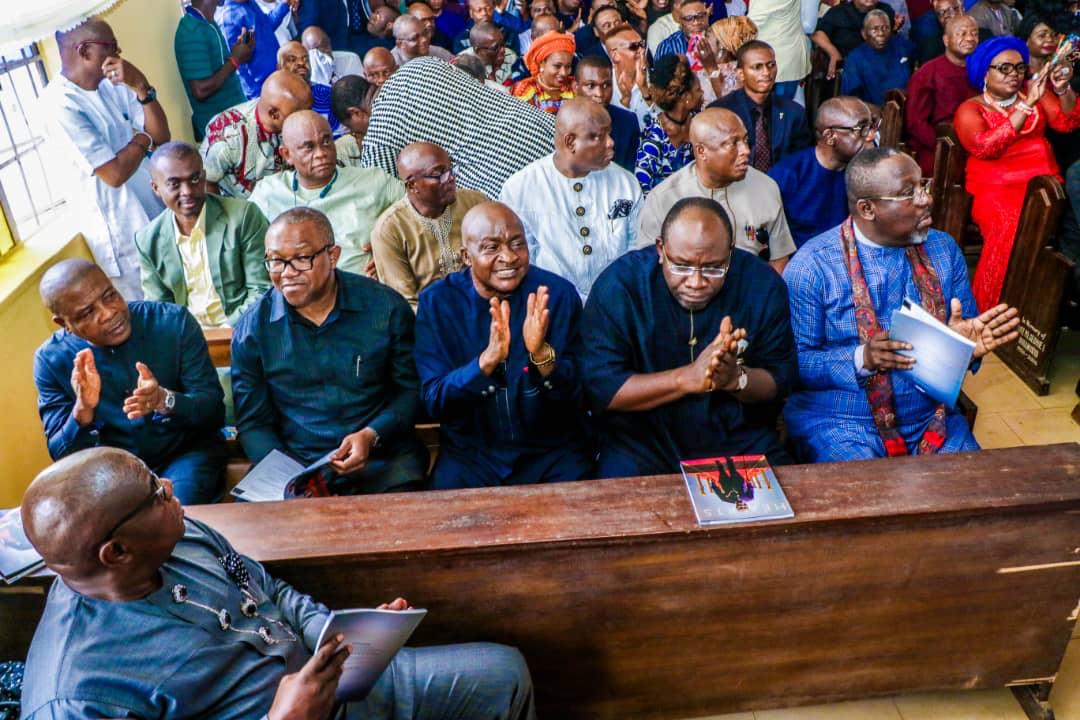 One of those who attended the ceremony, Prince Oluchukwu Nwansi, urged the family of the deceased to bear the loss of Late Amadi them stating that only God knows better.

Why We Moved Against Imo Assembly Speaker, Aggrieved Lawmakers Open Up

Konga Rolls Out Loans To Merchants Ahead Of Yakata 2019

innonews - October 17, 2019 0
Foremost e-Commerce giants Konga has taken a step further towards making the 2019 edition of its Yakata sales an unforgettable experience...