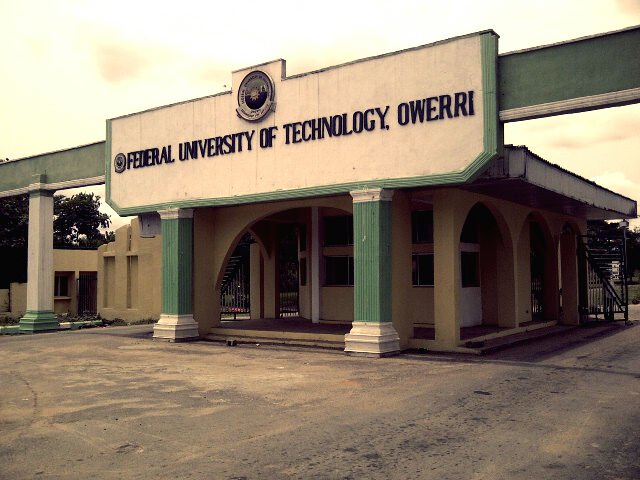 The management of Federal University of Technology (FUTO) Owerri, Imo State, has finally admitted that four students who died at the Sushine Castle hotel, Ihiagwa, were their students.

The students were alleged to have taken tramadol and Indian  hemp and indulged in sex romp.

The schools’ Public Relations Officer, Uche Nwelue, said after investigation,the university was able to identify three of the victims.

The university’s spokesperson said, “I can now confirm to you that all the three boys, who took part in the alleged sex incident after an alleged drug overdose, were students of the university.

“The only female among them is not our student; she is from the Federal Polytechnic, Nekede. That is the true situation of things as it concerns the studentship of the victims.”

Asked what the university would do now that it had confirmed that three out of the four students were from the institution, Nwelue stated, “The university is actually handicapped as it relates to this matter.

“The incident happened outside of the campus of the university. We do not have control over their lifestyle outside the campus. Moreover, the school has rules and regulations guiding every student here.

“If any of them breaks it, we will punish him/her once he/she comes back to school. But beyond this, parents should watch their children and encourage them to live in hostels on the campus. It will make them to be more serious and dedicated to their studies.”

It had been reported that four students, Ugochukwu Kingsley, Richard, Aka Uche and Onyinyechi Okafor, were alleged to have indulged in sex romp and were rescued from the hostel.

Best And Effective Sun Cream To Use

innonews - July 11, 2018 0
One of the best ways to protect your skin against the sun’s harmful UV rays and UVB which can lead to skin cancer, sunburn,...