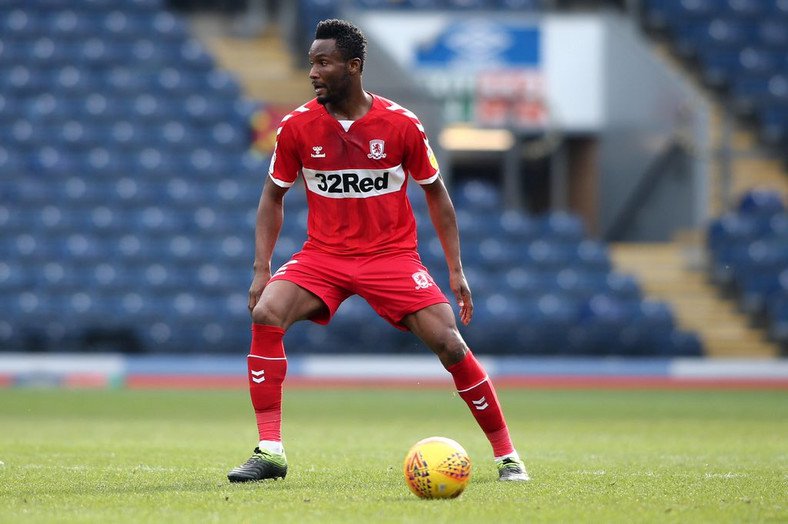 John Obi Mikel has said he was not satisfied with Middlesbrough’s display, despite a 1-0 win over Hull City in their Championship game on Saturday.

The win saw the Smoggies climb to the seventh place in the log, one place adrift of promotion play-off spot, with 64 points from 42 games.

“I think the first half was a really good game.

“Maybe we could have killed it with one or two more goals.

“But we had to dig deep, it was one of those where we didn’t play really well but the guys put in a shift and we got the three points,” Mikel Obi told the club’s website.

innonews - March 31, 2021 0
BY RALPH EJIMKONYE The reported exit of Member of the House of the Representatives, Hon Chike Okafor, from the...

innonews - August 29, 2020 0
The Imo State Commissioner of Lands, Survey and Physical Planning, Barrister Enyinnaya Onuegbu has issued a stern warning to tresspassers into an...