Former Imo State Governor and governorship candidate of the Accord party, Ikedi Ohakim has vowed to support the incoming administration of Emeka Ihedioha in the State.

In a statement, Ohakim said against all odds  and manipulations, the choice of the people of Imo State has been upheld, stating all those who love the State should put all hands on deck to ensure the success of the present government.

“The elections are over and in little under two months, the guard would change hands and Imo will have a brand new governor in the person of Rt Hon Chukwuemeka Ihedioha.

“Against all odds and manipulations, the choice of the people of Imo State has been upheld and what we all who love Imo State must do is to put all hands on deck to ensure his administration succeeds.

The former Governor thanked all those stood with him during his campaigns. 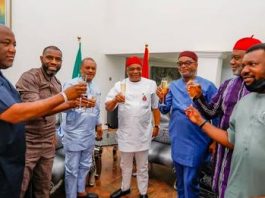 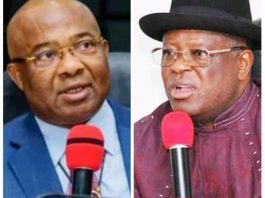 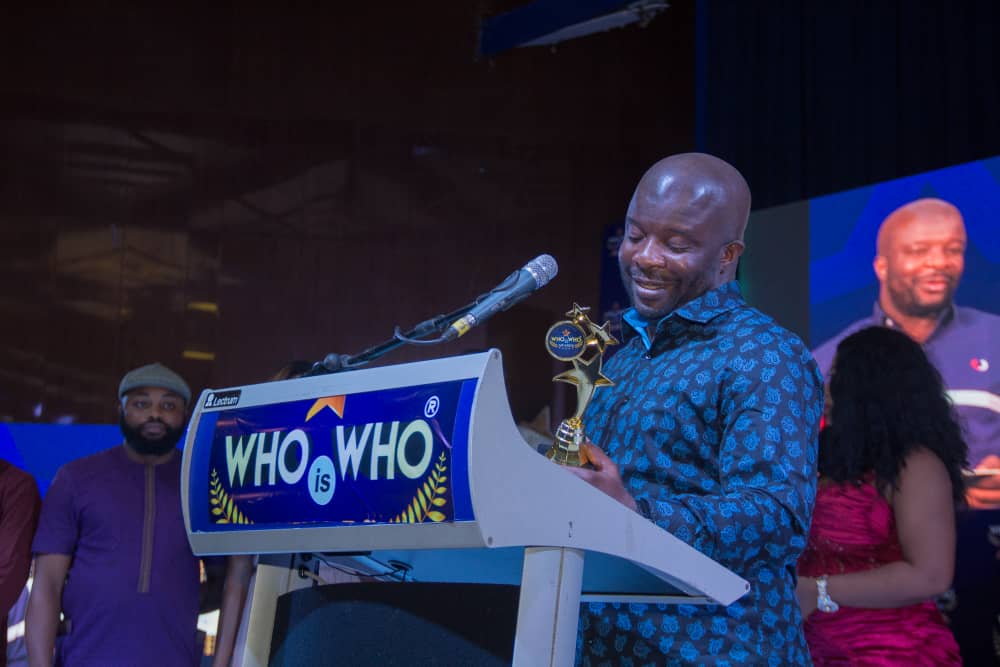