Home LEAD STORIES Group: Why We Are Praying For Imo New Governor, Deputy To Succeed 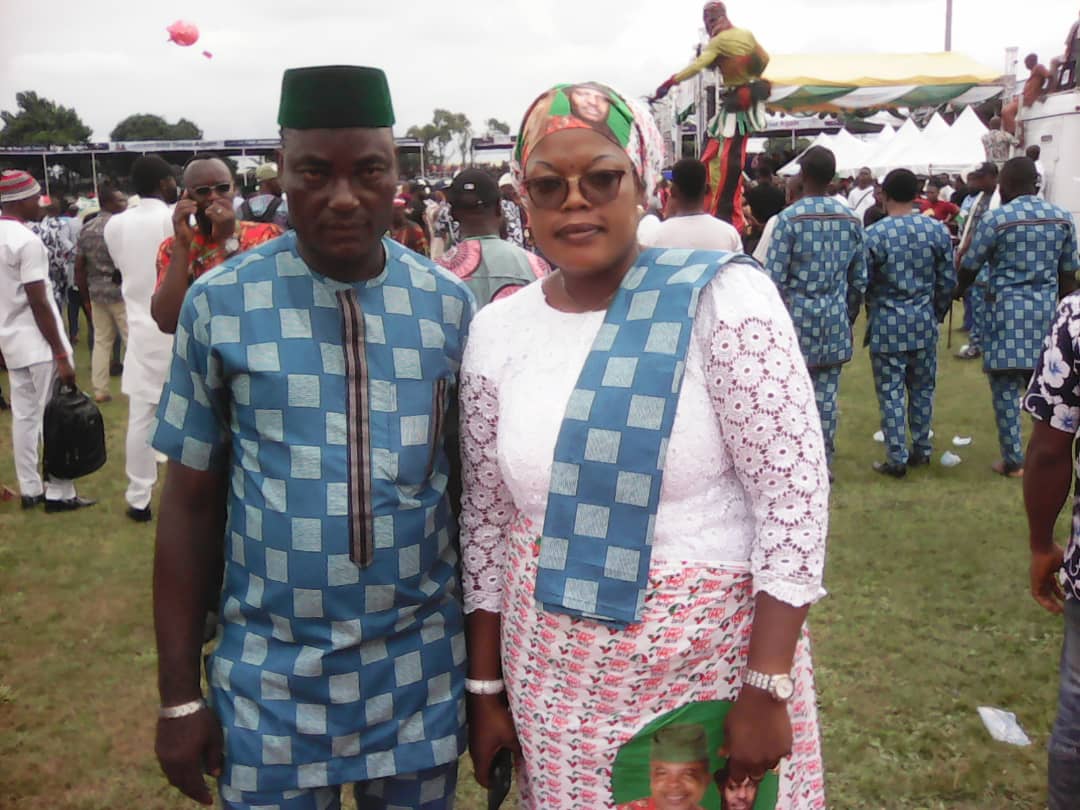 By Ikenna Orioha
As Governor Emeka Ihedioha and his deputy, Gerard Irona, were formerly inaugurated on Wednesday, May 29, 2019 as the new executive governor and deputy governor of Imo State, group known as Emeka Ihedioha Political Vanguard, Alaba Market, has congratulated them while wishing them well as they pilot the affairs of the state.

The group which colorfully attended the swearing-in ceremony of the new Imo PDP administration, held at the Dan Anyiam Stadium, Owerri, EIPVA, through their Coordinator, Hon Okechukwu Aguwa, prayed to God to guide and be with the new PDP government to succeed especially in terms of fulfilling his election promises to the people to assuage their suffering.

Aguwa is very hopeful that the new government will positively benefit all imolites. “We believe God wants to liberate the people of Imo State through Emeka Ihedioha”.

While the Woman Leader of Emeka Ihedioha Political Vanguard Alaba Market, Mrs Okonkwo Emoh, urged imolites to continue to support and pray for the new PDP government, appreciating the people for voting wisely in the last elections.

innonews - July 17, 2018 0
Winner of Big Brother Naija, Imo State born Miracle Ibekwe has been rewarded for emerging winner of the tv show. According to a post by...

innonews - November 9, 2017 0
The Imo State chapter of the All Progressive Congress, APC is on fire as loyalty of some grassroot leaders are now sharply divided between...