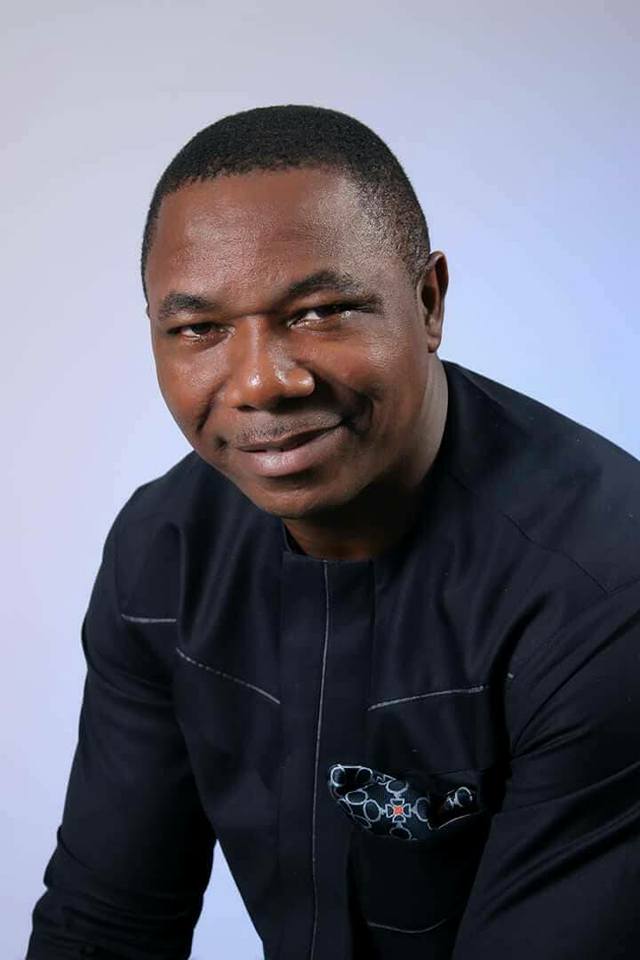 The Owerri Judicial Division of the Court of Appeal has overruled the judgement of a Federal High Court sitting in Owerri which faulted the nomination of Sir Okey Ezeh as the Imo state governorship candidate of the Social Democratic Party, SDP, in the last general elections.

The appellate court on Saturday upheld the candidacy of Ezeh after hearing the appeal brought before it by counsels to the gubernatorial candidate.

Delivering judgement, the lead judge, Honorable Justice R. C. Agbo affirmed that the lower court never gave fair hearing to Ezeh and the SDP during trial, insisting that the judgement which brought Mr. Casmir Anyanwu in as the governorship candidate of the party was null and void.

The court further ordered the Federal High Court to reassign the case to another judge for fresh trial.

Reacting to the judgement, counsel to Ezeh, Barr. Austin Nwachukwu, hailed the court for standing on the side of justice and fairness. He added that the judgement has reestablished the Judiciary in Nigeria as the last hope of the common man.

Meanwhile, the National Working Committee of the SDP has ratified the expulsion of Mr. Casmir Anyanwu from the party. In a letter signed by the National Secretary of the party, Alh. Shehu Musa Gabam, and dated March 1, 2019, the party regretted that Anyanwu has continued to engage in further anti-party activities, disloyalty and divisive conduct which have greatly undermined the interest, goodwill and image of the party in Imo State.

innonews - July 6, 2018 0
As the 2019 governorship election in Imo State draws near, the contest has recorded its first female aspirant. She is Dr (Mrs) Chidiebere Omeogu- Ogbuta,...

innonews - August 16, 2020 0
Project Nigeria, a political pressure group, has emerged, to drive the Minister of State, Education, Hon.Emeka Nwajiuba, to...

innonews - June 7, 2019 0
The Independent National Electoral Commission, INEC has reacted to the ruling of Federal High Court, Abuja, which ordered...

5 Politicians Who Will Shape Imo Politics In 2021