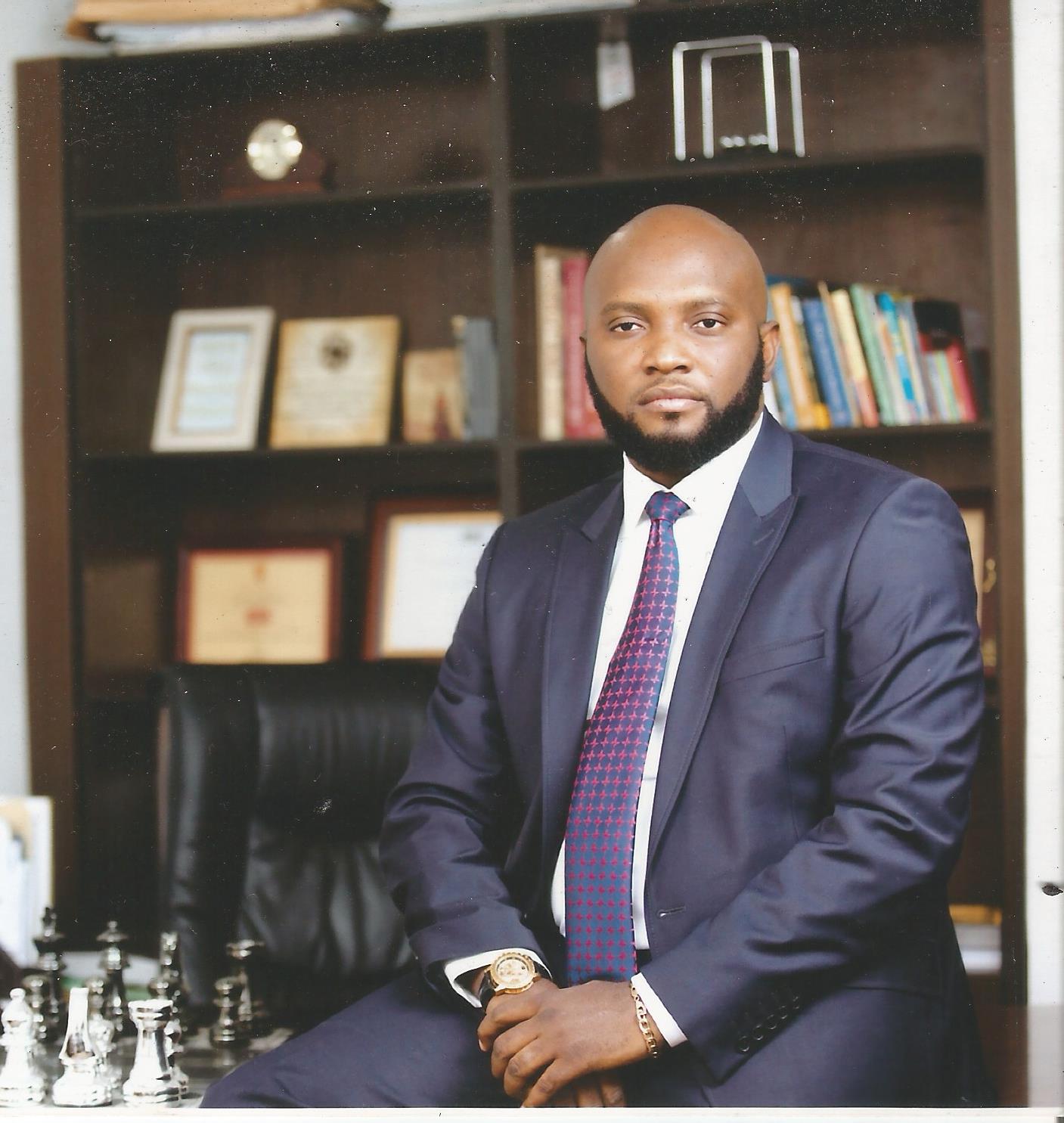 As the inauguration of the 9th Imo State House of Assembly draws near, an incoming member of the House representing Nwangele State Constituency, Sir Amara Chyna Iwuanyawu, has reacted to media reports that he has been ordained the next Speaker of the House.

In a statement signed by Comrade Ifeanyi Nwanguma, media aide to Hon. Iwuanyanwu, he said the incoming lawmaker has never declared any interest to run for the office of the Speaker of the next Imo State House of Assembly for now.

According to the statement, “Sir Amara Chyna Iwuanyanwu has not also consulted anyone, group or in any occasion indicated interest to be the speaker of the 9th Assembly and as a strong believer in God, by all standards he is qualified to contest for the position but rather will be the happiest man on earth once the government of his elder brother, Rt Hon. Emeka Ihedioha get stabilized”

“Furthermore, it is very important to note that Sir Amara Chyna Iwuanyanwu is highly interested in the rebuild progrmmes and policies of the governor elect, Rt Hon Emeka ihedioha and he is ever ready to support the governor elect in any capacity in that direction.

innonews - May 6, 2020 0
BY PRINCE MACDONALD ENWERE. Food is an indispensable part of human culture and identify. It is one of the...