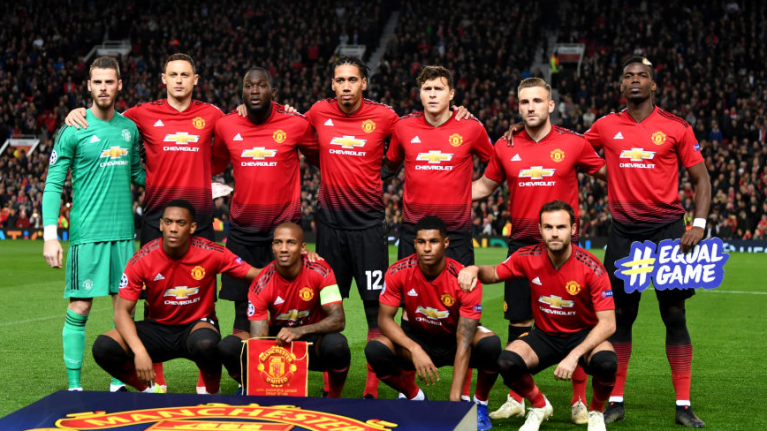 According to the report, the new contract keeps Smalling at the club until June 2022.

The club is said to be refusing to meet David De Gea’s contract demands. The Goalkeeper wants parity with the Club’s top earner Alexis Sanchez who is on 400,000 pounds a week which is topped up by bonuses.

Ander Herrera is reported to have failed to reach an agreement and was allowed to leave the Club.

Juan Mata is also out of contract this summer and has not reached a new deal with club.

innonews - January 21, 2018 0
The race to the 2019 governorship election in Imo State is gathering momentum following the declaration by a chieftain of the Peoples Democratic Party,...