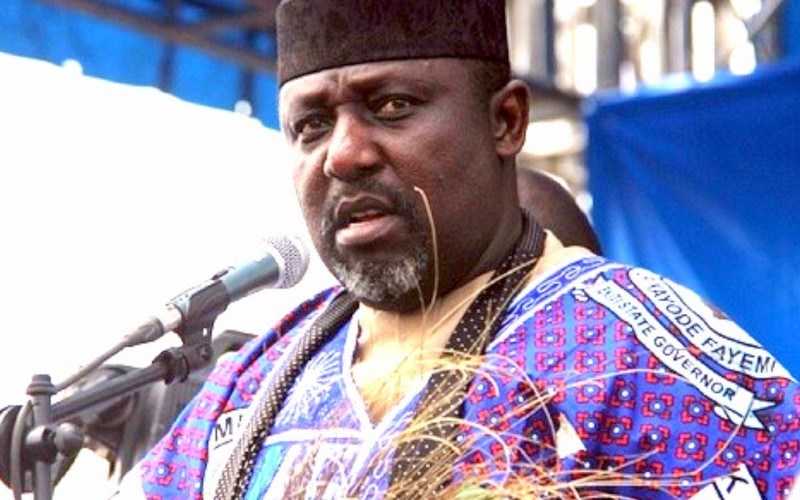 
Imo State Governor, Rochas Okorocha has admitted that he never followed rules in governing the State in the last eight years.

According to a statement signed by his Chief Press Secretary, Sam Onwuemedo, Okorocha spoke at a prayer meeting organized by Women Of Destiny Initiative (WODDI) with the theme “Thank You Jesus” held at the Imo International Convention, IICC, Owerri. He also confessed he went through so much troubles from the opposition.

“I must confess to you that we have gone through a lot of trouble and opposition to get to where we are today. Today the entire landscape of Imo is dotted with landmark and verifiable projects which are there for all to see…

“I also know that in the process of redeeming Imo, I did not have to follow rules. So my apologies to anyone whom I may have touched negatively in this process of governance.

Okorocah said he met a State that was in dire need of redemption and with little or no progress in development when he came on board as the governor in 2011.

innonews - September 20, 2018 0
Vice President, Yemi Osibanjo is expected in Imo State on Saturday, September 22, 2018 on a two day working visit. According to a statement by...

innonews - September 25, 2018 0
In a dramatic twist, the All Progressive Congress, APC has released mode of primaries to elect candidates of the party. Contrary to claims by the...