Home Sport Ronaldo Reveals Next Next Move After Retirement 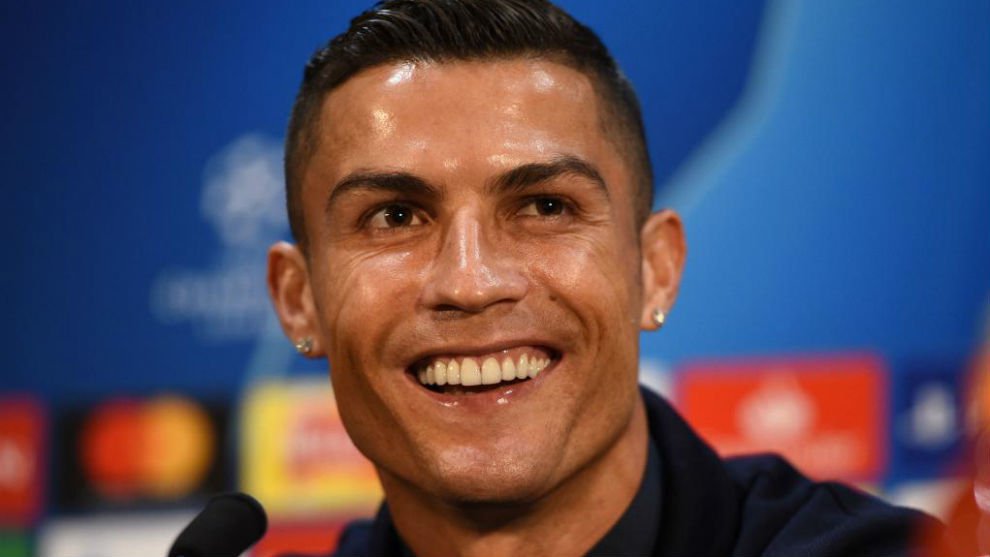 Juventus star, Cristiano Ronaldo has said he could resort to coaching after he retires from football.

UK Express asked Ronaldo on his next move after quitting football, and he replied “why not

The first thing I do when I get to a new club is to be myself, not anything else,” Ronaldo added.

“My work ethic is always the same. You must be humble and remember that you don’t know everything.

“If you’re smart, you catch the little things that improve you as an athlete. I adapted perfectly at Juve. They’ve seen that I’m not a fraud.

“Only football and normal things have been talked about in the dressing rooms I’ve been in, nothing more or less.”

innonews - October 16, 2020 0
The Ohaneze Youth Council said the file will document details of information of victims of SARS assault BY EBERE...

innonews - September 28, 2019 0
There is mad craze for endorsement and "political anointing" by aspirants who are craving to be nominated as Chairmanship candidates of...

Osibanjo To Flag Off APC Campaign In Imo

innonews - December 19, 2018 0
Vice President Yemi Osibanjo is expected to flag off campaigns of the All Progressive Congress, APC in Imo State.