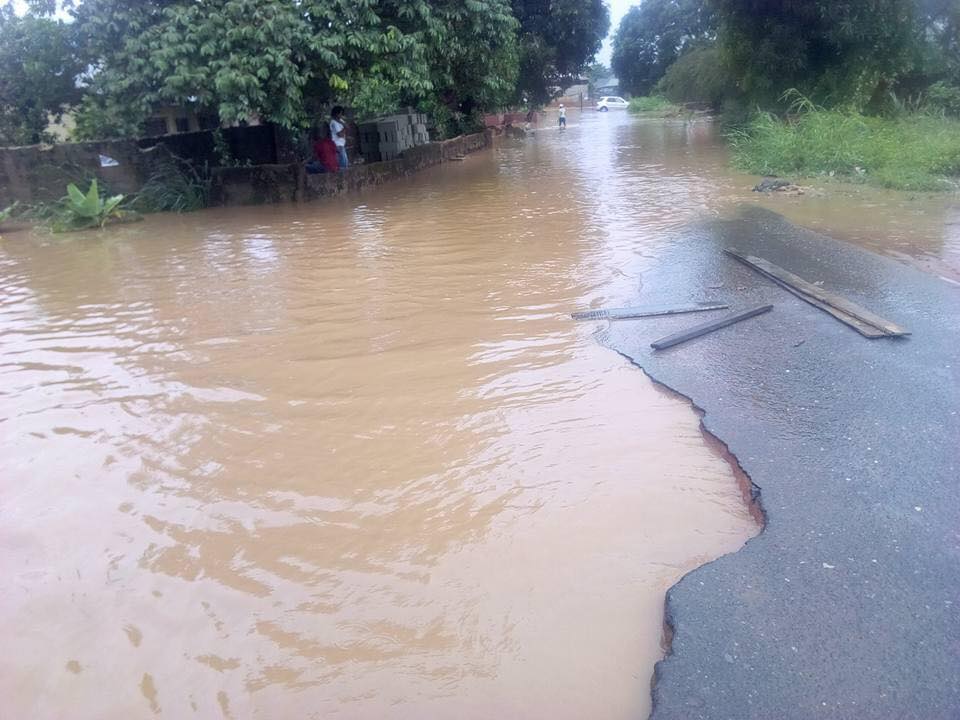 Chairman of Ogbaru local government area of Anambra, Mr Arinze Awogu, gave the commendation on Saturday while briefing newsmen in Ogbaru, near Onitsha, however lamented over the belated arrival of the seedlings.

He also stated that the people of the affected area would have been happier if the seedlings had gotten the farmers earlier.

A total of 4,390 farmers and 7,251.72 hectares of farmlands were destroyed in the 2018 flood disaster in seven local government areas of the state.

He said, “We are happy that the Federal Government decided to come to assist us in the post flood period knowing that the threat to farming is real.

“We however feel uncomfortable that these materials are coming now because we are about getting into harvesting period.

“But here we are receiving farm seedlings at a time when we are beginning to harvest.”

Describing Ogbaru as a peculiar environment with farming season commencing around November and ending in January, Awogu urged government to factor in the different farming seasons in the country while providing assistance to farmers.

“We are grateful that these seedlings came but it’s too late; any subsequent help that the Federal Government wants to provide to us should come within our planting season,” he added.

Awogu assured that plans were already on by the state government to manage any likely flood situation that may come in 2019.

He noted that the arrangement made that assisted the 2018 flood vicitims was being activated even though the state government had not got any flood alert signal.

He said, “The state government is on guard. As soon as it becomes obvious that near 2018 flood is happening, we will activate the process to manage the situation.

“We will get the holding centres that we used during the last flood ready to ensure that we are not caught napping.”

Awogu however regretted that most of the 11, 890 internally displaced persons during the flood went back to their dilapidated homes without hope of survival.

innonews - January 12, 2018 0
Some defectors to the All Progressive Grand Alliance, APGA in Imo State may be stranded in realizing their  political ambitions as the party structure...

innonews - May 27, 2020 0
As Manchester united strive to keep Nigerian forward, Odion Ighalo, a former striker of the club, Dimitar Berbatov, has given an advise...

2023: ‘PDP Has No Reason To Deny South East Presidential Ticket’