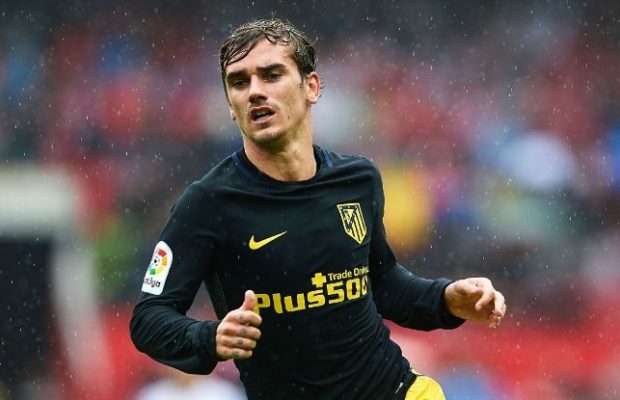 This was confirmed by Atletico’s CEO, Gil Martin.

“We know since last March that Griezmann is going to Barcelona,” he told to Sport.

Th The player’s release clause is currently €200million, after he signed a new contract with Atletico just last summer.

However, that figure drops to €120m euros from July 1.

Griezmann is expected to sign a five-year deal at the Nou Camp.

innonews - April 24, 2020 0
The coronavirus pandemic has forced the cancellation of the 2019/2020 football season in Holland. This has forced leaders...

Onyeneke To FIRS:’Rescind Your Decision To Impose Stamp Duty Charges On...

innonews - April 30, 2021 0
The Nigeria Union of Journalists (NUJ), Imo Council has condemned in its entirety the attack on the country home of the Imo...

innonews - November 20, 2017 0
PRESS RELEASE The Ekwueme family regrets to announce the peaceful passing away of their patriarch, the former Vice-President of the Federal Republic of Nigeria Dr...