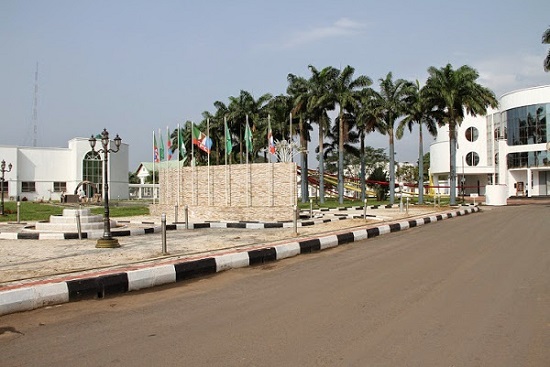 The Imo Awareness Coalition, IAC, has expressed concern on conflicting pictures on the social media on the true state of Government House, Owerri.

Conflicting pictures on the state of Government House, Owerri had surfaced online on Saturday morning

Imo State Governor, Emeka Ihedioha had made his first facility visit to the State seat of power on Friday and pictures posted online by his media team showed dilapidated generating set, broken toilets, faulty air-conditioners and other items which depicts the poor state of facilities at Douglas House.

Barely few hours after the post, another set of pictures surfaced online showing the splendor and opulence the former Governor of the State, Rochas Okorocha lived at Douglas House while he lasted as Governor.

Reacting to the development, President of Imo Awareness Coalition, Dr. Emmanuel Okwu, said the pictures are conflicting and really gives cause for concern.

” What we talking about here is the Imo State seat of power and we must know exactly the condition of the place at this time we have a new Governor.

“We saw conflicting pictures on the internet. One showing abandonment while the other showed opulence and splendour the former Governor lived while in office.

” Ihedioha needs to settle down as quickly as possible. There would have been no need for a facility visit if the past Governor, Okorocha had done the needful by inviting him over during the transition period to show him around the place. That is the normal thing to do and that is how it is done across the globe

“We need to know the true state of our seat of government.