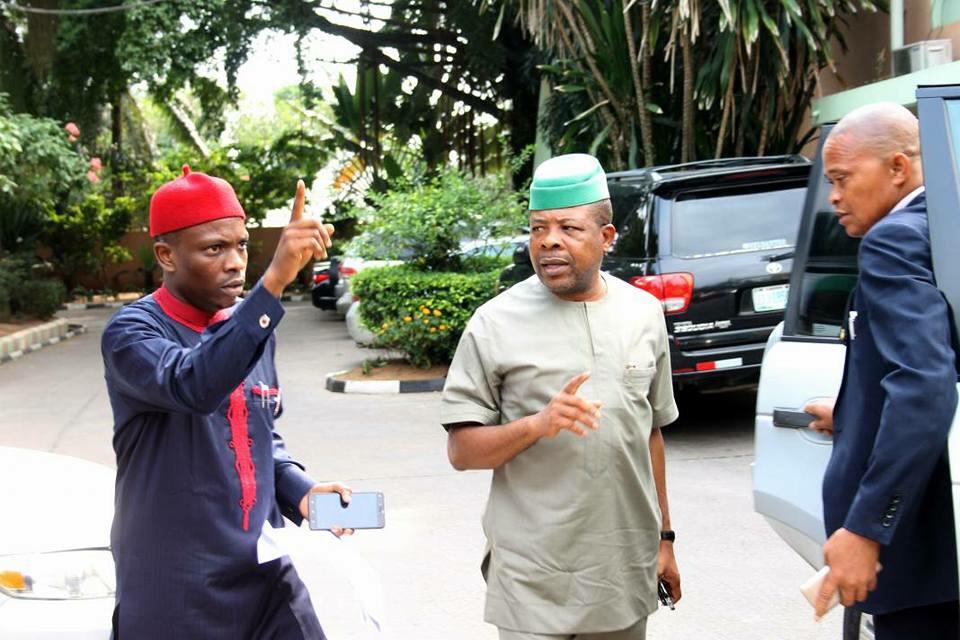 He is expected to oversee Governor Ihedioha’s communication on social media and related platforms.

According to a statement signed by Ihedioha’s Chief Press Secretary, Chibuike Onyeukwu, Mr.Akwarandu had been in charge of People Democratic Party, PDP New Media Directorate.

He is a graduate of Imo State University, Owerri (IMSU) in 2013, with Bachelor of Arts in English and Literary Studies.

He served as National President of National Association of English and Literary Studies between 2012 and 2013. He was also a member of the PDP 2019 Campaign Council and Transition Technical Commitee of the Imo State Government also in 2019.

The appointment is with immediate effect.

innonews - April 27, 2019 0
*BY RALPH EJIMKONYE* A review of the zoning arrangement of the All Progressive Congress, APC was one of the...

innonews - September 2, 2018 0
The remains of Late Nze Joe Anyama was laid to rest at his country home at Amanator in Ideato South Local Government Area of...