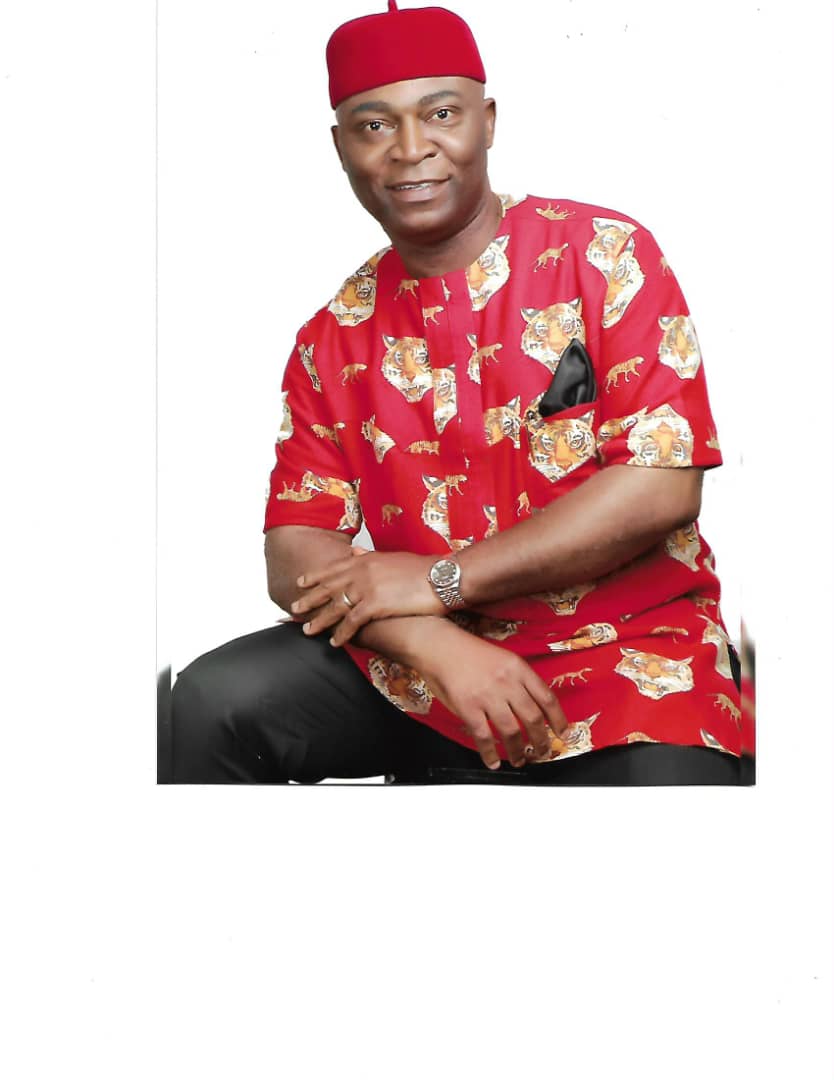 The lamentations of the former governor of Imo State, Rochas Okorocha against perceived aggressions being meted out to him by Governor Emeka Ihedioha “is a calculated and cheap gimmick aimed at distracting the governor in order to cajole him into succumbing to the baseless accusations of witch hunt by his predecessor so as to create a lee way for him to escape accounting for his eight years of horrific stewardship as governor of Imo State. “

This is contained in a statement signed by Kennedy Eweama, media Adviser to Chief of Staff to Governor Emeka Ihedioha, Barr Chris Okewulonu,

He was reacting to media reports credited to Okorocha that Governor Ihedioha has vowed to destroy his legacies in Imo. But Okewulonu countered that legacies can only be destroyed where any truly exists, pointing out that “in this case, Okorocha only left sordid and bitter legacies Imo people do not wish to be associated with. Therefore, there is nothing that could be called Okorocha’s legacies worth destroying.”

In a statement by his Media Adviser, Kennedy Eweama, the Chief of Staff argued that “it is a well known fact that Okorocha is being haunted by his inglorious activities as governor of Imo for eight wasted years.”He stated that Governor Ihedioha is very busy seeking for ways of addressing the multi-faceted socio-economic and political quagmire Okorocha’s glaring eight years of misrule has foisted on the State, such that he has no time to bother himself with Okorocha’s pettiness and empty lamentations.

Okewulonu pointed out that “it is ludicrous that Okorocha has now began to hallucinate and see apparition of Governor Ihedioha even in his dreams, when in actual fact, the governor has left him to the judgment of rule of law and Imo people. ” He stressed that, “it is axiomatic that only the guilty are afraid and that accounts for Okorocha’s panicky disposition and mental state at the moment. “

The Chief of Staff reiterated that it is shameful for the former governor to be making references to dilapidated,sub-standard and hog-wash projects which he recklessly expended public funds on as legacies,positing that “as a democrat, Governor Ihedioha would allow probity, accountability, due process and rule of law to prevail in addressing the multi-dimensional problems associated with Okorocha. “

He clarified that any reversal of the former administration’s undemocratic and anti-people policies was necessitated by public demands and outcry against such repressive and unitary decisions of Okorocha, averring that the former governor ruled Imo as a personal enterprise without caring for the opinion and feelings of Imolites.

“Okorocha never foresaw himself abdicating the seat of power in Imo. He was very boastful and believed Imo was a conquered territory by him. He embraced the leadership philosophy of discredited African despots and unleashed same on Imo people. Today, the tide has divinely changed and he is now afraid that his past perfidious deeds are fast catching up with him, hence he sees Governor Ihedioha’s apparition everywhere he goes,”Okewulonu stated.

He pointed out that in civilized climes, every past public officer proudly accounts his stewardship while in office and wondered why Okorocha wants the reverse to prevail in his own case. “Instead of being sober and show remorse for the psychological and economic trauma he caused Imo people, Okorocha still wants them to continue clapping for him. That is unbridled arrogance,”he pointed out.

Okewulonu advised the former governor to stop seeking for cheap sympathy through unnecessary and empty lamentations as that would not distract Governor Ihedioha in any way.

innonews - April 13, 2018 0
The Imo State Independent Electoral Commission, ISIEC has released guidelines for the conduct of the local government election in the State. See Guidelines below

No Vacancy In Aso Rock- Okorocha

innonews - August 12, 2017 0
Imo State Governor, Rochas Okorocha has warned the opposition that there is no vacancy in Aso Rock Villa. He spoke in Owerri at the official...

innonews - June 18, 2019 0
Local Government Chairmen and their Vice have been sent packing in Imo State by the State Governor, Emeka Ihedioha.